Graffiti becomes a weapon! Draw freely and fight with your favorite weapons!
[rule]
First, let's draw a weapon.
You can make weapons freely, but be careful about the amount of ink remaining!

Weapons are made based on the images. Once you get the weapon, the battle begins!
Tap at the right time to drop your opponent off the cliff!

[how to play]
1. Weapons can be made by drawing directly on the screen with your finger.
Each stat can be enhanced with points.

2. When the match starts, you can attack by pressing the [Attack] button.
Let's take a chance and attack the opponent.

Need help? Use our Draw Weapon 3D Walkthrough page or sign up and make your contribution today.

Draw Weapon 3D is a free-to-play action game developed by SUPERSONIC STUDIOS LTD, and is available for download on both iOS and Android devices. The app is compatible with iOS 10.0 or later on the following devices: iPhone 11 Pro, X, Xs, SE, iPhone 8, 7, 6, iPad Pro and iPad Mini. 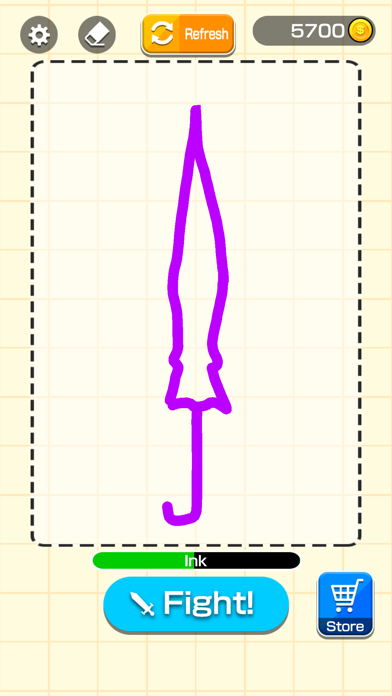 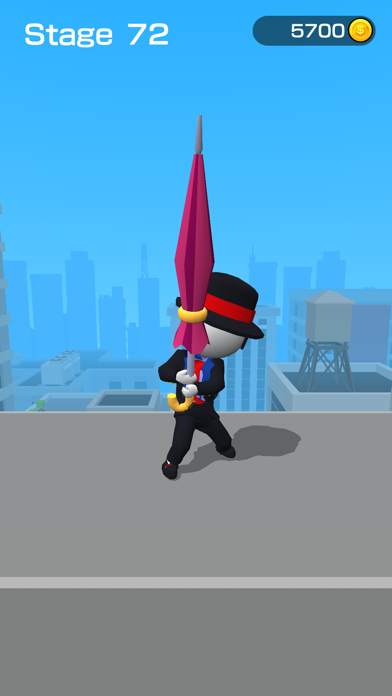 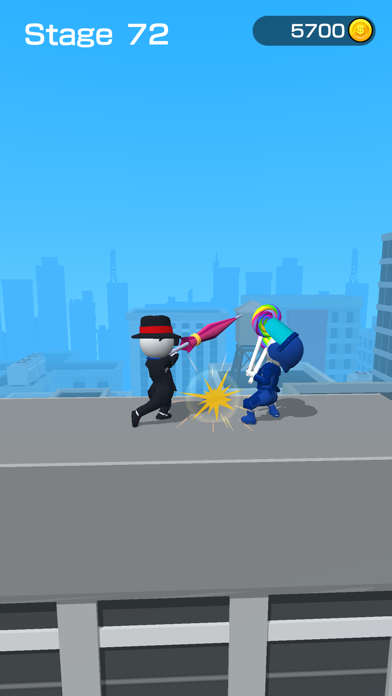 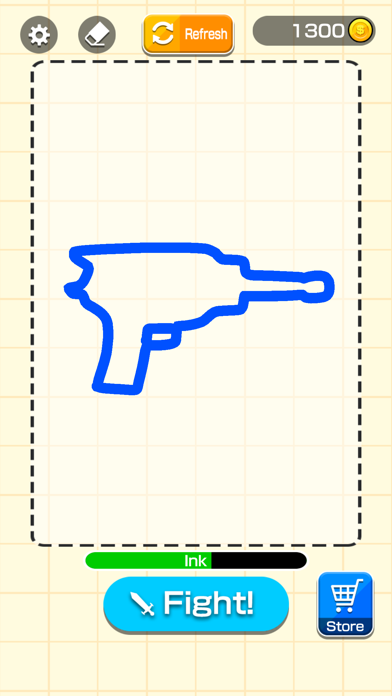