The return of CashMachine, the previous version had been downloaded by over a million players!
In this new version you will find:
- new HD Retina graphics for both iPhone and iPad
- new original game modes: "Flash" mode to start a game very quickly with lines already present and "Magnetic" mode which sticks all the columns to the right of the screen.
- An integration of scores in GameCenter
- The game board goes from 7 lines to 8.
- The total number of objects increases from 12 to 14 for an even greater challenge!

Small reminder for those who do not know the game:

CashMachine is a game with a very simple principle but with an almost unlimited lifespan. You must eliminate identical objects by grouping them by three or more. But what's really innovative about CashMachine is that every time you eliminate a group of items, they turn into a different item of greater value.

For example if you put together three silver pieces, they will turn into one gold piece. If you put together three gold coins they will turn into a banknote and so on. Thus, the more you progress in the game, the more the type of different objects in play increases.
This results in a very progressive but very real difficulty after several minutes of play.

Need help? Use our CashMachine 2 Walkthrough page or sign up and make your contribution today.

CashMachine 2 is a puzzle game developed by GreenMines Games, and is available for download on both iOS and Android devices. The app is compatible with iOS 11.0 or later on the following devices: iPhone 11 Pro, X, Xs, SE, iPhone 8, 7, 6, iPad Pro and iPad Mini.

Click the button or scan the QR code below to download the latest version of CashMachine 2 on iOS. 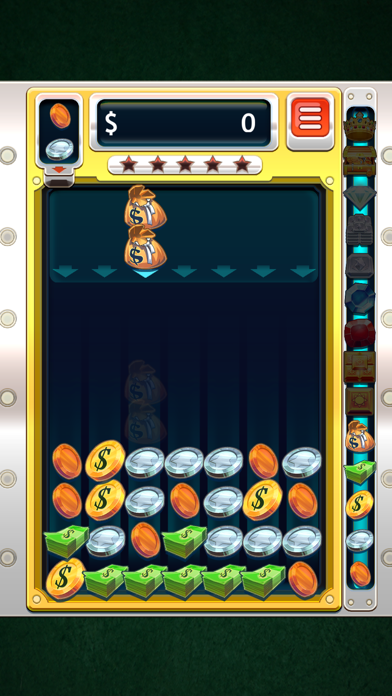 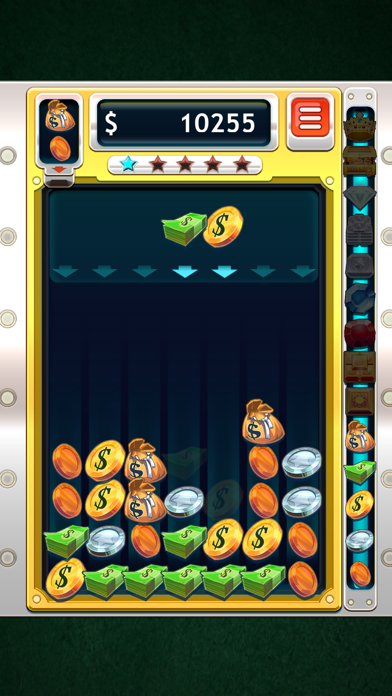 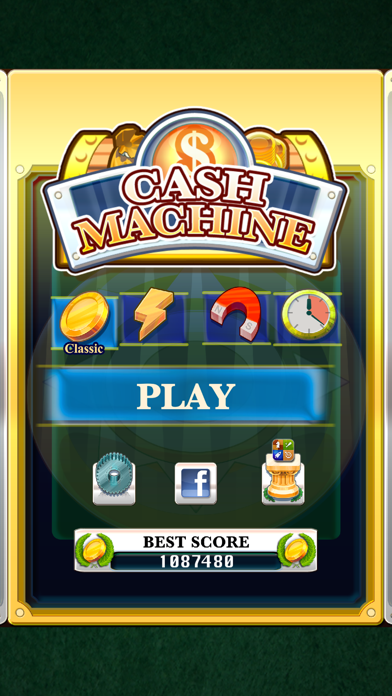