PlayDoggle:
Doggle is an app that enables you to play a word game against remote players using emails for the information transfer. The email account that is used for Doggle must be an account using one of the iPhone or iPad Mail Accounts. Otherwise, the Doggle attachments cannot be read by the App.

The app requires the initiating player “Game Owner” to choose the type of play timed or untimed, select the other players for the game “Players” and create the Doggle Board by one of two methods for distribution to the other players. The app verifies that the word’s letters are connected and that the word is in the dictionary and are the correct length for the game. When the players are finished they send their words to the “Owner” that initiated the game and then the “Owner” scores the game and sends back the results to each player.

The game has many options for the type of play you choose. You can play a single player game where you compete against yourself to find how many words you can complete from the board. You can play a one on many game where you compete against other players where the player with the most unique words and highest word score wins. You can also play a team game where teams are chosen and the teams’ words are combined and then that teams combined words are scored against the other teams’ words. You can also now choose between three board sizes for your game, the "6x6" with 36 letters on a board, the "5x5" with 25 letters per board and the "4x4" with 16 letters per board.

You set the rules for this game, if you have any unique rules for your playing group you must self-monitor these rules this app does have the ability to monitor these types of self-made rules. The scoring for word size is standard for “Doggle”:

For each game there is an “Owner” (initiator)and “Players” (invitee). The Owner is responsible for setting the parameters for the game, creating the “Doggle Board” and inviting the players to the game and at the completion of the game scoring the game results and distributing the results to the players. The Players have the responsibility to send their scores to the Owner. These E-Mails are automatically addressed to the proper player(s).

If you are just starting the game as part of an existing group, one of the existing players will send you via E-Mail the current player list. When you receive the E-Mail, just depress the attachment with the .bgl extension and you will be automatically directed to the Doggle app to import the player’s file. After you have loaded the players into the app you must open the “Add or Edit Players” and if you are not on the list add your information and then designate your “My Record” as “Yes”.

Need help? Use our PlayDoggle Walkthrough page or sign up and make your contribution today.

What’s New in Version 3.0: Now for the first time you can now play “Team Doggle”, this enables you to have two teams of players that compete as a team. The words for each team are combined into a single word list for the team. Each team member is given credit for their unique words and for their words that match the other team players. The scoring is the same as before. On the results the name is shown as the “Team Name” followed by the first names of the team members. This new feature is an option during the setup for a new game. On “Team;” toggle the “No” to a “Yes” and then you will have the two fields to enter the team names. During the “Select Players” you will now see a box where you can select the team for that player. First select the player (number appears) and then depress the box until the correct team name appears, then select the next player following the same sequence. If you are playing “Team Doggle” you must have at least one player on a team or the you will get an “Alert Message” stating you have not selected players for both teams. This version also as a new algorithm to create the letters for the boards based on the percentages of letters in the dictionary. Also based on most used two letter combinations, I have added “Sc” and “Sp” as new two letter tiles. The “Rotate” feature has been modified so that you no longer have to turn the board to view the rotated cubes. The display is now rotated 90 degrees so you have the same old look, but it stays in the portrait position. Also, you now have three board sizes you can play the 6 x 6 board for the better players, a 5 x 5 board for beginning players and a 4 x 4 for young players. If you choose the 4 x 4 board you can also choose a word size of 2. The screen sizes will change with the board layout to give you the maximum letter size for each board. This feature is selected in the setup for a new game. There is a toggle box “Board” you can toggle to 6,5 or 4. Also fixed an error in the Won/Lost calculation for games with more than 2 players. Added a Game History File that saves the raw data for the game, this enables you to go back and rescore a previous game. To do this first depress the “Sub-Menu” button on the Main Menu and then depress the “Restore History Files”, depress the name of the game you want to rescore. This will also save a current game if you have one you are playing. This will also place all the score files for the game in the Pending File. Then just depress “Score the Current Game” and the game should be rescored the results added to your “Game Results” and an email will be created to send the new results to the other players. If you are encountering an error or explained results, you have the option in Restore History files to send these files to the developer to analyze the game and determine if there is an error that needs to be fixed. Again if you have any suggestions or comments, please send them to: [email protected] and we will respond to each email.

PlayDoggle is a board game developed by DONALD EWING, and is available for download on both iOS and Android devices. The app is compatible with iOS 9.0 or later on the following devices: iPhone 11 Pro, X, Xs, SE, iPhone 8, 7, 6, iPad Pro and iPad Mini. 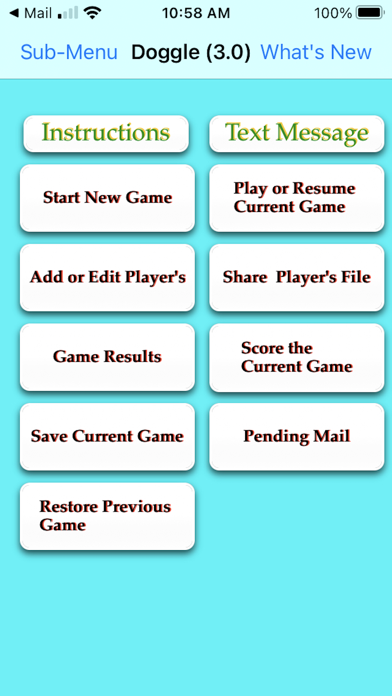 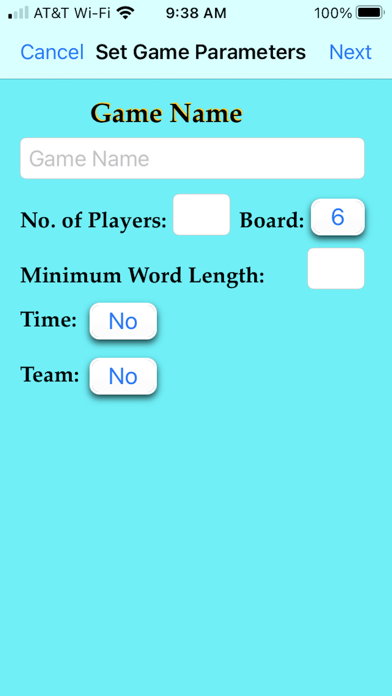 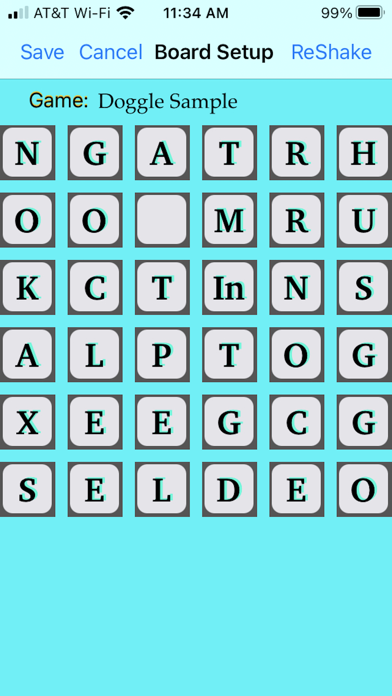 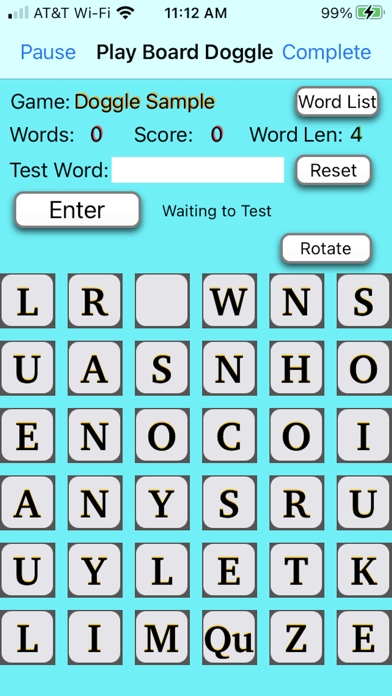