Dirt Bike Stunts Rider is Bike Stunt Racing game with extremely smooth game play and realistic graphics, take control of different bikes and perform various stunts in order to earn points and unlock new bikes and tracks. This Game is specially designed to bike stunts and parkour fans, please don't perform these stunts in real life this game is just for entertainment purpose. Take control of bike drive it carefully and perform stunts carefully. Perform stunts on roads and racing tracks.
This game has various bikes like dirt bike and sport bike, it also have a special police bike. All bikes differ from each other on the basis of their specs, dirt bike is good for wheelie while sport bike is good for speed, its funny because police bike also have a siren.

There five realistic tracks in this game, all tracks are set for different type of stunts challenge. Realistic 3d graphics is main feature of this game.

Download the game for free and enjoy the smooth bike driving and stunts experience.

Need help? Use our Dirt Bike Rider Stunts Race 3d Walkthrough page or sign up and make your contribution today.

Dirt Bike Rider Stunts Race 3d is a sports game developed by Khushal Khan, and is available for download on both iOS and Android devices. The app is compatible with iOS 9.0 or later on the following devices: iPhone 11 Pro, X, Xs, SE, iPhone 8, 7, 6, iPad Pro and iPad Mini. 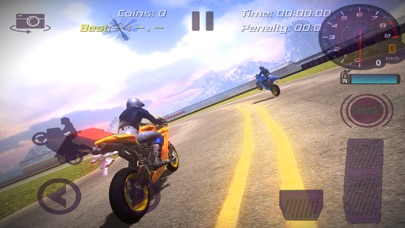 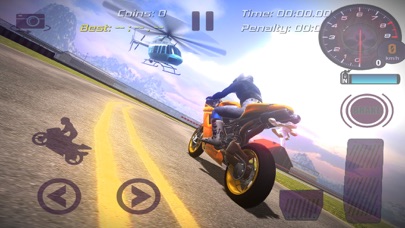 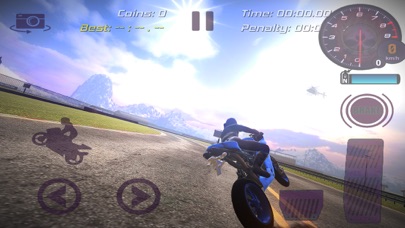