Between Two Cities is a partnership-driven tile-drafting game in which each tile represents part of a city: factory, shop, park, landmarks, etc. You work with the player on your left to design the heart of one city, and with the player on your right to design the heart of another city. On each turn you select two tiles from hand, reveal them, then work with your partners separately to place one of those tiles into each of your two cities before passing the remaining hand of tiles around the table.
At the end of the game, each city is scored for its livability. Your final score is the lower of the livability scores of the two cities you helped design. To win, you have to share your attention and your devotion between two cities. The player with the highest final score wins the game.

The game features play for 3-7 players.

Need help? Use our Between Two Cities Stonemaier Walkthrough page or sign up and make your contribution today.

About Between Two Cities Stonemaier

Between Two Cities Stonemaier is a strategy game developed by DTDA Games, and is available for download on both iOS and Android devices. The app is compatible with iOS 11.0 or later on the following devices: iPhone 11 Pro, X, Xs, SE, iPhone 8, 7, 6, iPad Pro and iPad Mini.

Click the button or scan the QR code below to download the latest version of Between Two Cities Stonemaier on iOS. 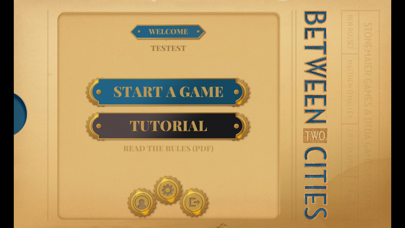 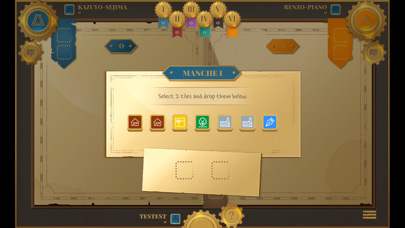 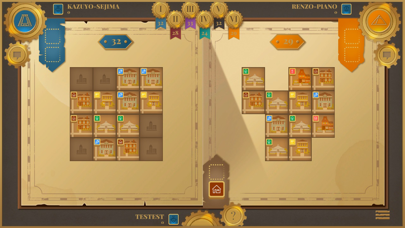 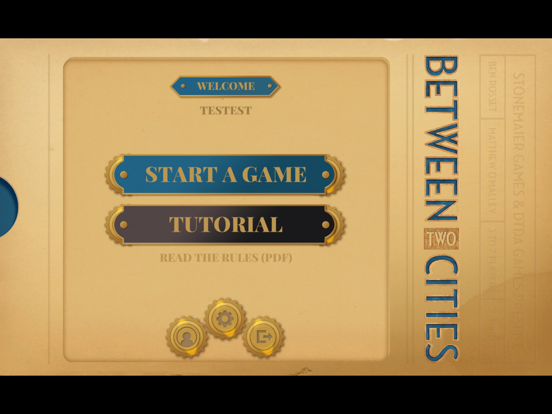