Boys who are fascinated in nature like to hike to explore exotic plants.Until one day he walked into the forest as usual.
But today he meets an ancient place But it looks like a place that has not been discovered yet.
Wow !! This is a great discovery. Then he began to explore the ancient sites with excitement.

But eh !!! "" Help!!!! "" "His body is sucked into the archaeological site.
But when he opened his eyes again, found an unfamiliar world and when he began to explore why I was the only human here. This place is full of strange creatures that live like every human being. There are both cute monsters and fierce monsters Ready to the killing all the time

Therefore, he must cover himself as much as a monster in order to survive in an unknown world.
And that made him start farming and fish to survive in the monster world.

Need help? Use our MeFarm The Monsters Island Walkthrough page or sign up and make your contribution today.

About MeFarm The Monsters Island

MeFarm The Monsters Island is a simulation game developed by pongsatorn khum-oum, and is available for download on both iOS and Android devices. The app is compatible with iOS 9.0 or later on the following devices: iPhone 11 Pro, X, Xs, SE, iPhone 8, 7, 6, iPad Pro and iPad Mini. 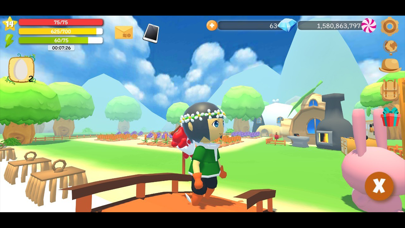 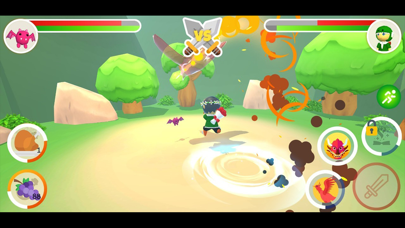 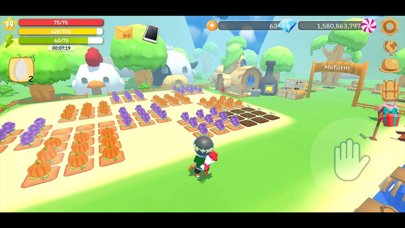 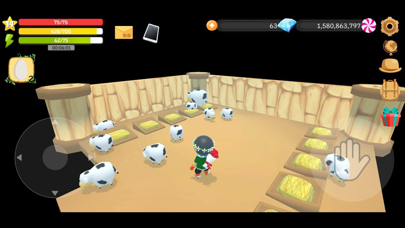