Blitzkrieg Fire is a turn-based strategic wargame set in the European and North African theaters of World War II. Take command of the land, air, and naval forces of Britain, Germany, the USSR, the United States, Italy, France, Poland, Finland, Romania, and many other nations in the largest conflict in history.
Experience the entire war through 19 historically accurate campaigns, from the Spanish Civil War to the downfall of Germany. Command squadrons of more than 230 types of aircraft, from iconic warbirds like the Spitfire and Bf-109 to less well-known types like the Soviet I-16 and Polish P.24. Control the seas with more than 80 types of warships including submarines, battleships and aircraft carriers.

Blitzkrieg Fire is powered by a detailed and realistic simulation of WW2 air, naval, and ground combat. Fight against an intelligent AI which constantly adapts its strategy to ensure every game is challenging and unique.

Blitzkrieg Fire contains no in-app purchases or ads of any kind, and an internet connection is not required to play. Buy the game once and get access to all current and future content.

The game features 19 campaigns, including:
- Blitzkrieg Fire: Fight the whole of WW2 month-by-month on a map spanning from the United States to the Ural Mountains.
- Invasion of Poland: Lead German or Polish forces in the opening acts of WWII.
- Battle of Britain: Defend the cities of Great Britain from the Luftwaffe onslaught.
- Operation Barbarossa: Command millions of German or Soviet troops in the largest invasion in history.
- Western Desert: Lead the infamous 'Afrika Korps' or 'Desert Rats' in the legendary campaign for North Africa.
- Operation Overlord: Command a massive Allied invasion of Fortress Europe.

Need help? Use our Blitzkrieg Fire Walkthrough page or sign up and make your contribution today.

Blitzkrieg Fire is a strategy game developed by Geoffrey Ayre, and is available for download on both iOS and Android devices. The app is compatible with iOS 10.0 or later on the following devices: iPhone 11 Pro, X, Xs, SE, iPhone 8, 7, 6, iPad Pro and iPad Mini. 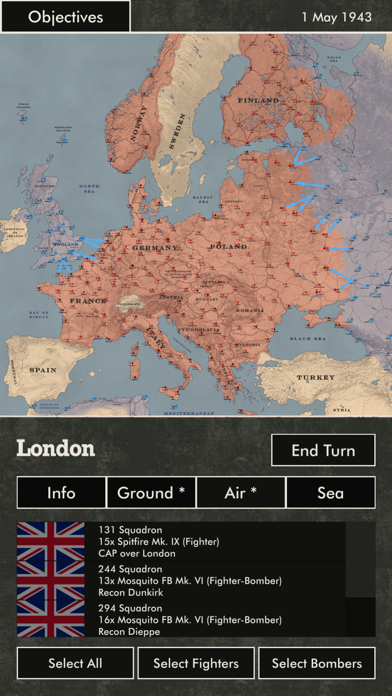 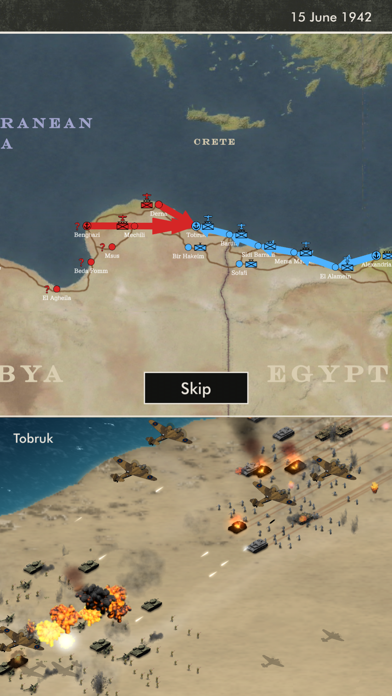 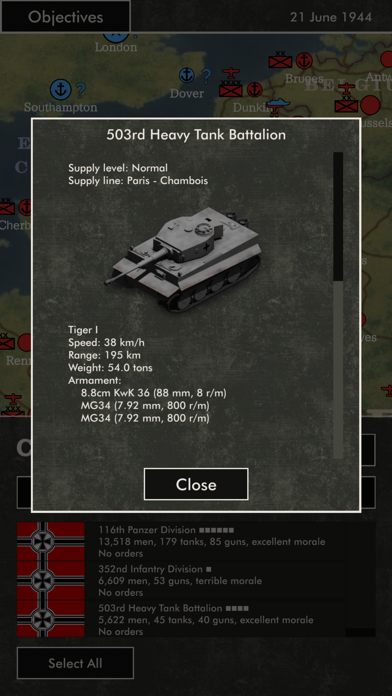 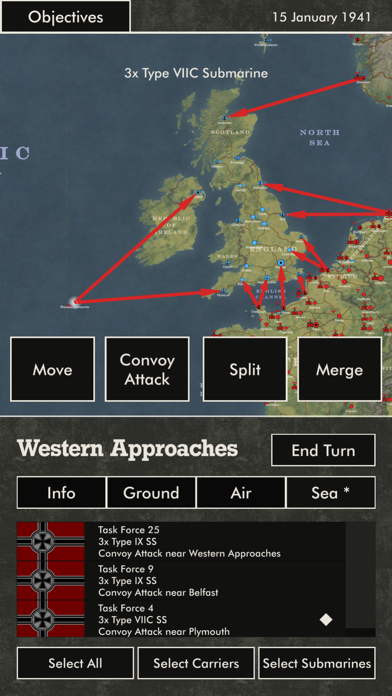 Review: Wonderful strategy game! This game is exceptionally awesome and is underrated. Think Plague Inc but WWII but better. A must play.

Review: I love this and pacific Fire For future updates PLEASE EASTERN FRONT