With Mexican Train Game Tracker, you won't need pencil and paper. Just create a game and get all your other game players to join the game from their iOS device using the game QR code that was created for the game by the app. Players can scan the QR code with the built-in scanner or enter the game code manually.
After each round, players will Tap the scoring tiles to accumulate their score for the round and Tap 'Post'. When all scores have been posted, the refresh button can be used to refresh the leaderboard.

This game tracker app was created for playing Dominos and Mexican Train Dominos, but other round-based game scores can be tracked as well using the "Other" game type - card games like Rummy, axe throwing, or playing a round of golf.

Mexican Train Game Tracker is simple to use, but offers many benefits: no need to waste paper, you don't have to track down a pen or pencil, it's all you need and it's on your iPhone (which you have by your side or in your hand already,) it keeps the leaderboard in order for you automatically, it's easy to total your score for the round, and one person isn't tasked with doing all the math so the game can progress faster.

Need help? Use our Mexican Train Game Tracker Walkthrough page or sign up and make your contribution today.

Added a set of Tutorial screens to help explain the flow of the app. Also, added the ability to Post a 0 score by just tapping the Post button. For those who play with the Blank tile counting 25, a Blank scoring tile was added.

Mexican Train Game Tracker is a board game developed by J. Kelly Wilkerson, and is available for download on both iOS and Android devices. The app is compatible with iOS 11.0 or later on the following devices: iPhone 11 Pro, X, Xs, SE, iPhone 8, 7, 6, iPad Pro and iPad Mini.

Click the button or scan the QR code below to download the latest version of Mexican Train Game Tracker on iOS. 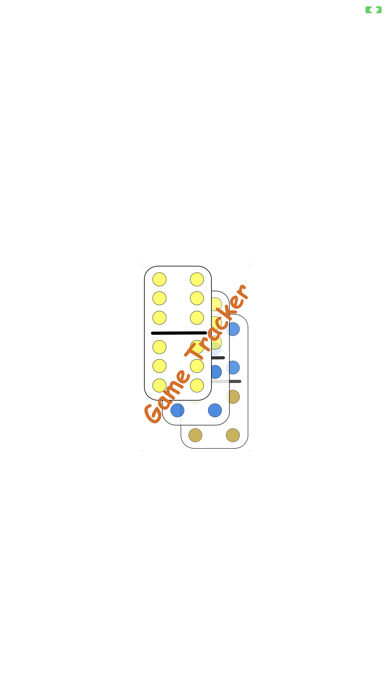 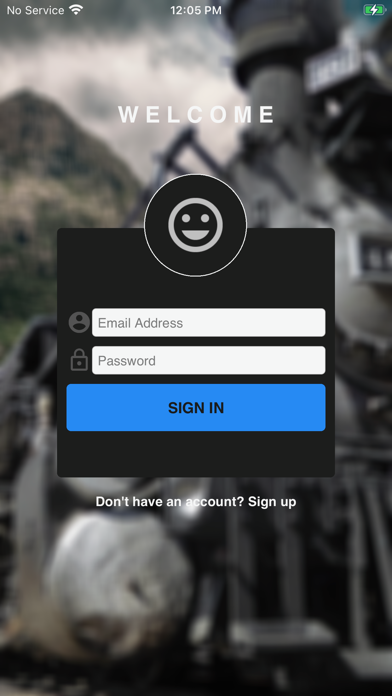 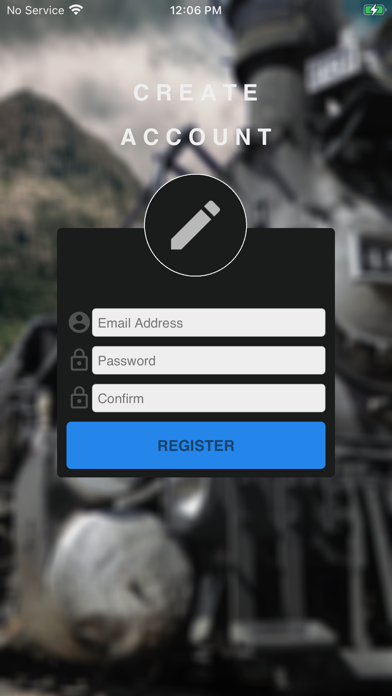 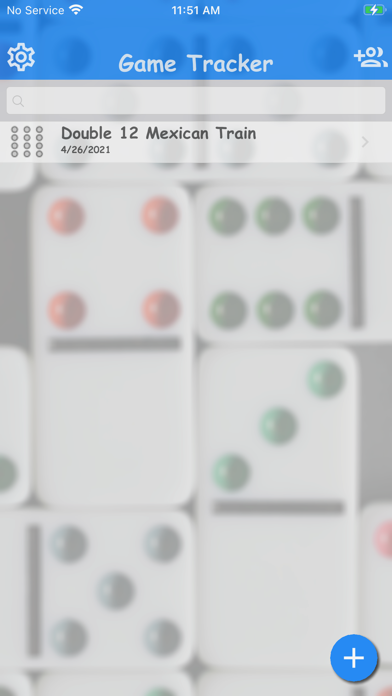