Get ready to enter the BATTLE! Weapons at the ready, and away we go. This is Fighting Stance, and it’s to you to fight the enemies and win the game.
Grab your swords, weapons, and more and strike your best battle pose. Aim right and true, and you will win this fight and beat your enemy.

Are you ready to take on the challenge in Fighting Stance? We bet you are!

Need help? Use our Fighting Stance Walkthrough page or sign up and make your contribution today.

Great update arrived! In this version we added: Gameplay improvements and bug fixes! Epic skins New weapon types We can’t wait you try it! Can you?!

Fighting Stance is an application developed by Hanna Davidziuk and released on iOS. The app is compatible with iOS 11.0 or later on the following devices: iPhone 11 Pro, X, Xs, SE, iPhone 8, 7, 6, iPad Pro and iPad Mini.

Click the button or scan the QR code below to download the latest version of Fighting Stance on iOS. 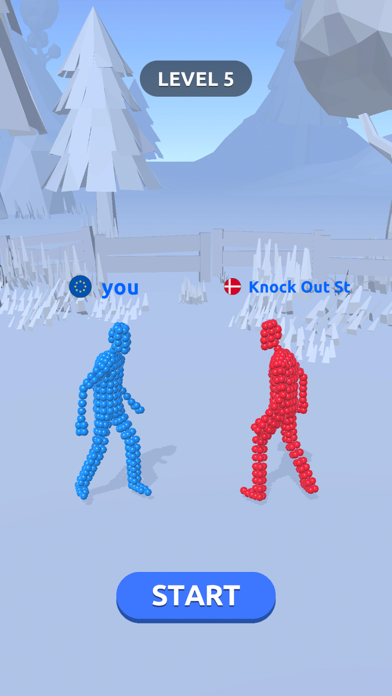 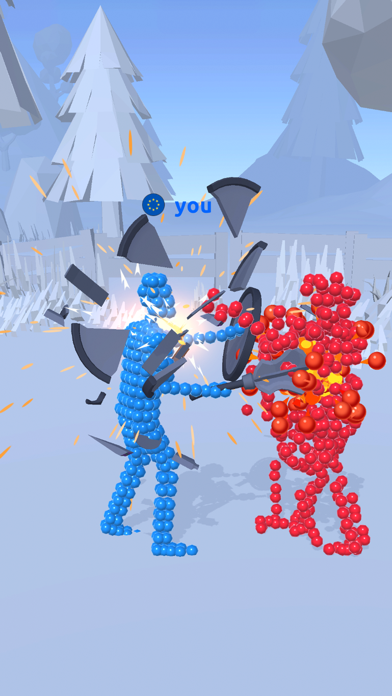 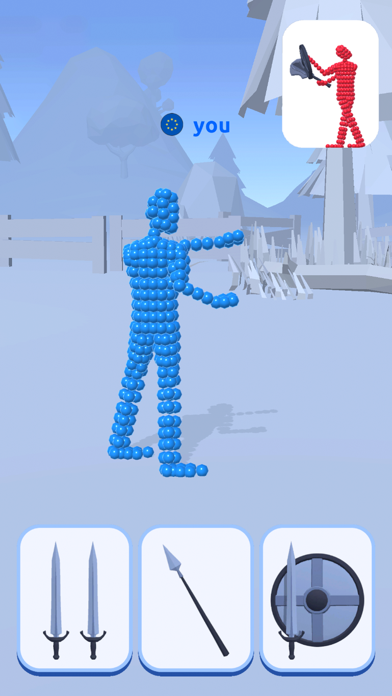 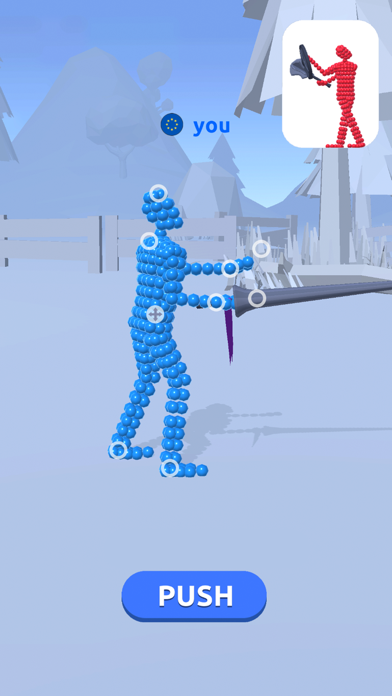 Review: Have fun I saw this game on TikTok and I thought it was interesting and it’s fun 😊

Review: Dumb Just get rid of the ads bro then this would 5 star srry just make your game better

Review: Yes I love it It’s the kinda the best I love it I play it everyday

Review: To many adds I love this game but there is just to many adds one after each level and they get really annoying...