Prepare your defenses and battle against the Clockwork horde in the next generation remake of the critically acclaimed console title, Lock’s Quest! You play as Lock, a boy who stumbles upon an invasion of his village, which triggers a wider war between Kingdom Force and a revived Clockwork Army, led by the nefarious Lord Agony.
A gripping story unfolds as you progress through 75 days of warfare, across a dozen unique maps, aided by a collection of turrets, traps and special attacks. Experience the game in unprecedented quality, with a first-class soundtrack, new high-resolution portraits, and revised gameplay.

Features:
- PLAY WITHOUT ADS!
- Place Kingdom Force units to defend your capitol in a brand new Endless Mode - Antonia Defense!
- Build up your fortifications each day to defend against a timed Clockwork assault. Use dozens of Turrets, Traps, and Helpers to stop the advance.
- Fight alongside your defenses, using context-sensitive Special Attacks, and devastating Super Attacks, which impact a wide range of enemies.
- Unlock the secrets of Kingdom Force and the Archineers via an engrossing story with a multi-character cast, told via hand drawn cinematics and cutscenes.

Thank you for playing ‘LOCK'S QUEST’!

Need help? Use our Lock's Quest Walkthrough page or sign up and make your contribution today.

Lock's Quest is an adventure game developed by HandyGames, and is available for download on both iOS and Android devices. The app is compatible with iOS 10.0 or later on the following devices: iPhone 11 Pro, X, Xs, SE, iPhone 8, 7, 6, iPad Pro and iPad Mini. 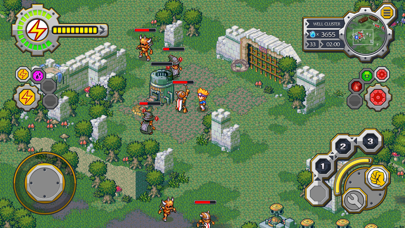 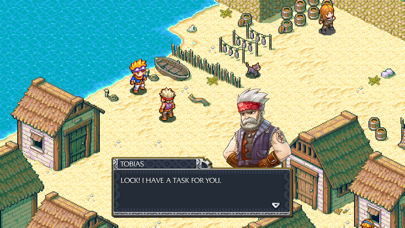 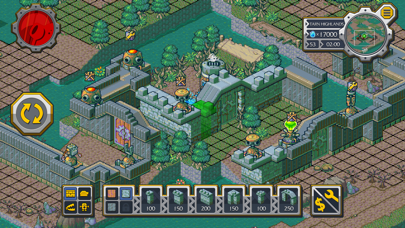 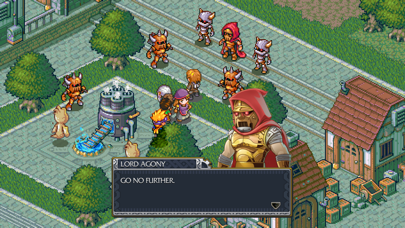