Pro:Sudoku is a fresh take on the traditional Sudoku game. This doesn't mean this app is just yet another Sudoku app. Pro:Sudoku brings powerful features to make your Sudoku puzzling even more fun and entertaining. Some of the features include:
* Support for Apple Pencil: Draw your numbers with Apple Pencil on iPad just like with Pen on Paper. Need to correct a mistake? Just draw an X over the number you want to remove and it will be gone. It's that easy! This feature is powered by handwriting recognition done with on-device intelligence, which means no data is taken anywhere to be processed. Plus you can play with Pro:Sudoku from anywhere, even with no connectivity. You can also input and clear pencil notes in your cells.

* Keyboard support: If you prefer to play with keyboard and trackpad on iPad, you can do it with Pro:Sudoku.

* Step-by-Step Solver: Got stuck with a puzzle? Pro:Sudoku comes with a solver to help you move ahead. The solver will also explain why that step can be taken, to help you understand advanced solving techniques. (Note that "diabolical"-level techniques are not yet supported.)

* Puzzle Author mode: So you can create your own puzzles and share them with friends.

* Full undo/redo support, including for changes made by the solver.

* Zen mode: Tap on the chevron next to the puzzle board to move the on-screen controls completely out of view. This option lets you focus entirely on your puzzle when playing with Apple Pencil.

* Gameplay Options: Tap on a cell in the puzzle board to have Pro:Sudoku highlight other cells according to your options: You can change whether cells in the same column/row/group, or cells with the same number are highlighted. You can also set whether Pro:Sudoku should highlight mistakes or let you figure them out by yourself. You can also change the color used for numbers drawn in with Apple Pencil or placed with the on-screen controls.

* Challenges: Puzzles created by the famous Finnish mathematician and Sudoku puzzle creator Arto Inkala are included with Pro:Sudoku, so you can test your puzzle solving skills against the hardest known puzzles.¹

No Apple Pencil? You can still play with the on-screen controls on iPad, iPhone, and iPod touch, or even mix pencil-drawn strokes and numbers placed with controls on iPad.

Pro:Sudoku is under active development and even more exciting features will be unveiled soon.

Need help? Use our Pro:Sudoku Walkthrough page or sign up and make your contribution today.

Pro:Sudoku is a strategy game developed by Bruno Philipe Resende Silva, and is available for download on both iOS and Android devices. The app is compatible with iOS 14.0 or later on the following devices: iPhone 11 Pro, X, Xs, SE, iPhone 8, 7, 6, iPad Pro and iPad Mini. 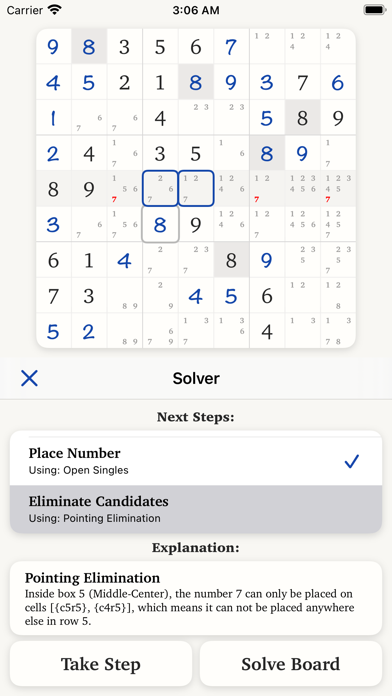 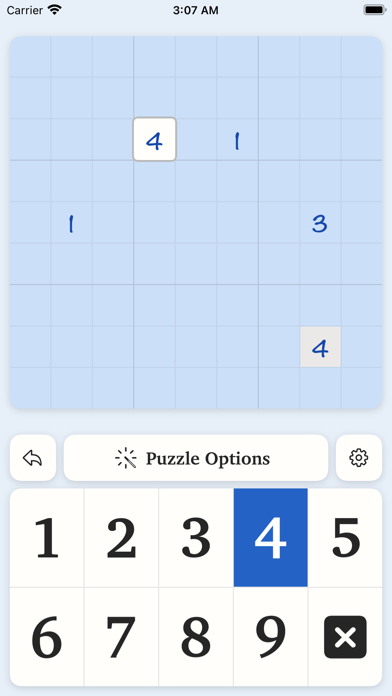 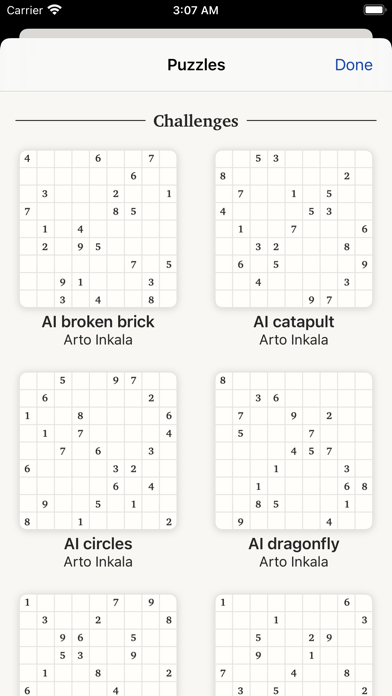