The original FINAL FANTASY III comes to life with completely new graphics and audio as a 2D pixel remaster!
A remodeled 2D take on the third game in the world-renowned FINAL FANTASY series! Enjoy the timeless story told through charming retro graphics. All the magic of the original, with improved ease of play.

With the power of light nearly eclipsed by the power of darkness, only the crystals' four chosen adventurers can save the world.

Experience the iconic job changing system first introduced in FFIII - switch jobs at will and use various abilities as you progress in the game. Change into a variety of classes like Warrior, Monk, White Mage, Black Mage, Dragoon, Evoker, or even call monsters to do your bidding with as a Summoner.

*One-time purchase. The app will not require any additional payments to play through the game after the initial purchase and subsequent download.
*This remaster is based on the original "FINAL FANTASY III" game released in 1990. Features and/or content may differ from previously rereleased versions of the game.

Need help? Use our FINAL FANTASY III Walkthrough page or sign up and make your contribution today.

FINAL FANTASY III is an application developed by SQUARE ENIX and released on iOS. The app is compatible with iOS 13.0 or later on the following devices: iPhone 11 Pro, X, Xs, SE, iPhone 8, 7, 6, iPad Pro and iPad Mini. 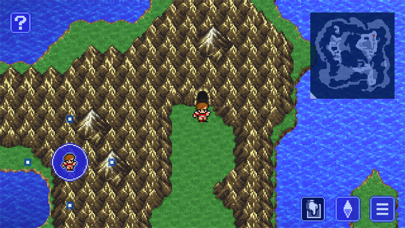 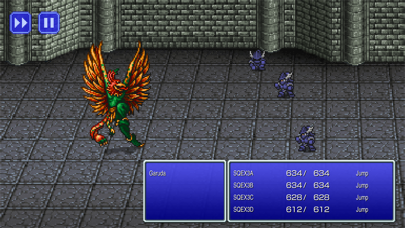 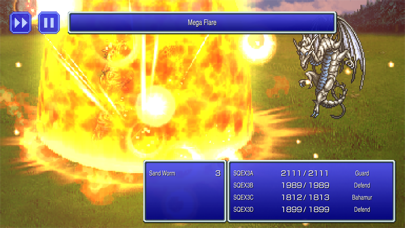 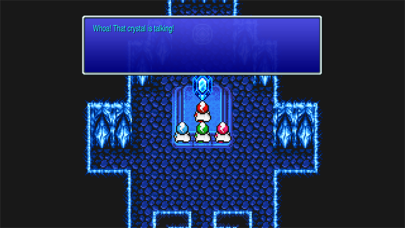 Review: Almost perfect! Just need controller support!! I am a long time FINAL FANTASY fan. I bought the FF2 and FF3 pixel remasters for the iPhone and...

Review: Here’s a Gem… This game is exactly what I hoped it to be! Here’s a gem for you guys… If you’re...

Review: The best version of 3 (for me). But has glitches. I get a lot of random crashes, some audio stopping but the worst is that I am going after the...

Review: missing controller support The rest of the remake looks and sounds great. Easy access to a final fantasy I Haven’t played. Great...