You can create your very own 3D character from a rich and wide variety of customization parts, such as hairstyle, clothes, skin color, face type and accessories.

You can also create and save multiple 3D characters.
You can use different characters, or enjoy dressing them up by changing their outfits and hairstyles.

Take screenshots of your customized 3D characters making various expressions and poses using the app, and post them on social media!

You can also decorate your screenshots with cute stickers and frames.
Show off the 3D models that you created!

You can start streaming as a virtual streamer using your created 3D character.

Your face will be detected by the camera on your device, and your 3D characters will move based on your movements, such as tilting or turning your head.

You can also use the gyro function to create immersive streams, and use Flicks to make your character do specific poses.

The AR function is also available for iPhone X and later models to integrate the real world with your stream. Perhaps you can even become a virtual streamer in the real world...!?

■ Update info Ver.1.02.19 Fixed an issue that could cause the app to crash after login.

CUSTOM CAST is an application developed by DWANGO Co., and released on iOS. The app is compatible with iOS 11.0 or later on the following devices: iPhone 11 Pro, X, Xs, SE, iPhone 8, 7, 6, iPad Pro and iPad Mini. 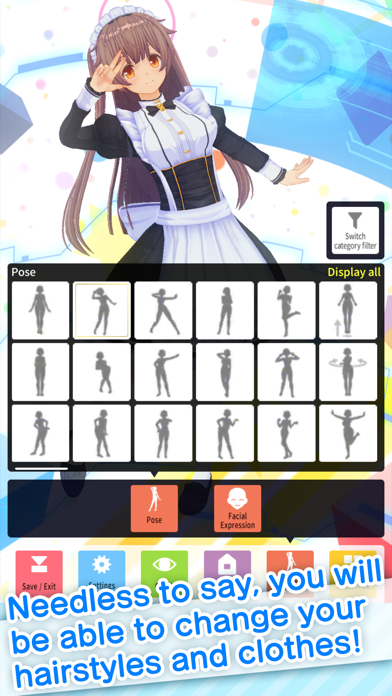 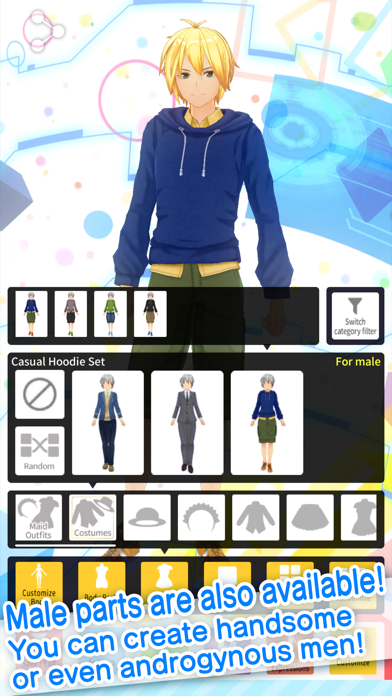 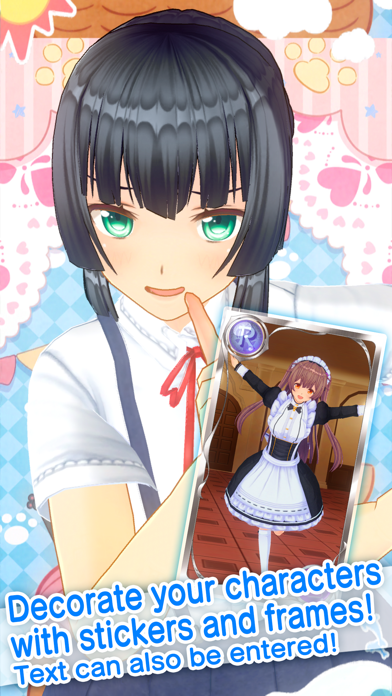 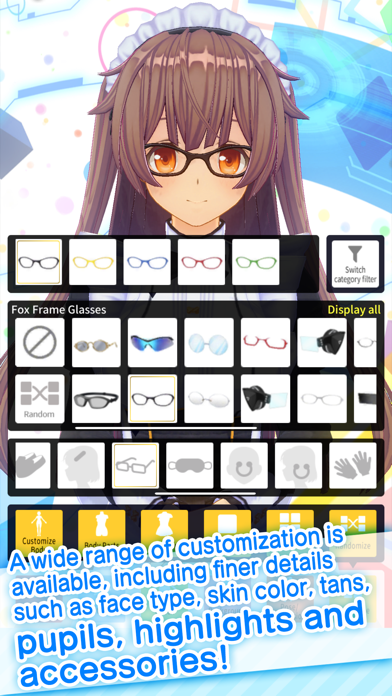 Review: Do not play custom cast at 1 2 or 3 am I was playing the game at 3:18 am and my charecters did not appear I could only pick the things that...

Review: I live this app- Ok so I love character making games, like Gacha club/life, whatever. Tbh I just wanna make a character even...

Review: The game is ok but… It takes AGES to load and it really annoying

Review: Good app I downloaded the app recently, it takes a while to download and when I first got it set up my...