Join Alyx on her quest to find the six power gems in order to save her dying father. While helping Alyx to overcome tricky and brain teasing puzzles, meet with Brain Test franchise characters along the way.
Do you have the puzzle skills to solve the trickiest riddles ever? Are you capable of finding clues and using your mind for logical puzzles? Only the highly intelligent players can complete Brain Test 3’s difficult story and become a brain teaser master.

A Long Story Filled with Adventure and Puzzles
Brain Test 3 reshapes the successful formula of Brain Test 1: Tricky Puzzles and Brain Test 2: Tricky Stories to combine tricky riddles with an exciting and epic story. Join Alyx as she embarks on an adventure filled with dangers and troubles. Find the blue, red, green, yellow, light blue and purple gems to achieve infinite power and write your name into the hall of fame.

Inventory System and Interactive Elements
Brain Test has never been as interactive as it is now as you can collect objects into your inventory and use them to solve the tricky puzzles. You can also merge the objects in the inventory to create new items to pass tricky brain teasing obstacles. The inventory becomes a powerful toolset for the high IQ players. No riddles will be left unsolved.

Improved Hint and Help Systems
To help with the more complex riddles and puzzles, we implemented a better hint system to the game. Now players can unlock more hints and understand the objectives clearly. With the new help system, you are not forced to struggle with difficult puzzles and riddles as it points you to the next step in the levels. Instead of skipping the levels, simply use the help system and watch the game play itself.

Dialogue and Chat Levels
Alyx will meet dozens of characters in the course of her long and epic adventure. These characters will require you to convince them with the correct chat responses. Like a true role playing game, you will enter into deep and complex dialogues with NPCs. Their responses will trick you and test your brain power as well as your social skills.

Build a Workshop
Brain Test 3 introduces a complex building system as you will build Alyx’s workshop and gradually develop it. There are idle resource generators which will help you in your tricky adventures. The workshop is filled with epic tools and machines for you to discover.

Bonus Action Levels
Join Agent Smith as he gets himself into a long adventure filled with action levels. In these tricky and mind blowing levels, both of your intelligence and your reflexes will be tested. Shoot your enemies, jump over obstacles and stop the bad guys in these action-packed bonus puzzles.

It is time to ready up your brain for an extremely tricky adventure filled with crazy riddles and puzzles! Download now and help Alyx to save her father!

Need help? Use our Brain Test 3: Tricky Quests Walkthrough page or sign up and make your contribution today.

Brain Test 3: Tricky Quests is a free-to-play trivia game developed by Unico Studio LLC, and is available for download on both iOS and Android devices. The app is compatible with iOS 10.0 or later on the following devices: iPhone 11 Pro, X, Xs, SE, iPhone 8, 7, 6, iPad Pro and iPad Mini. 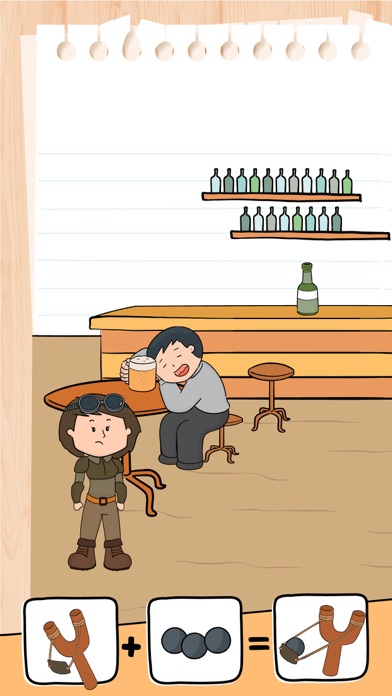 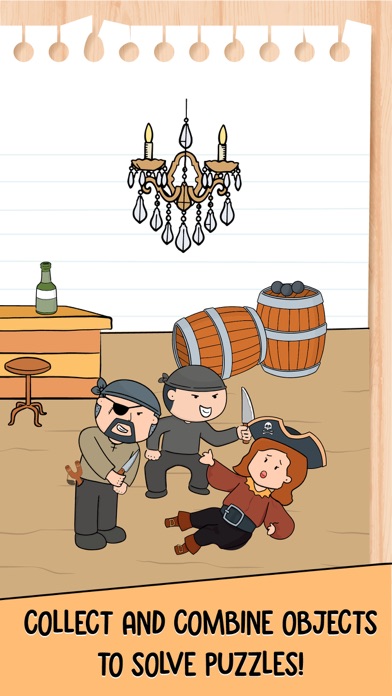 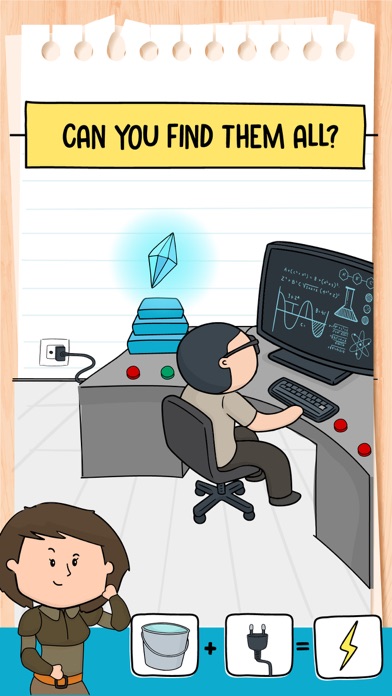 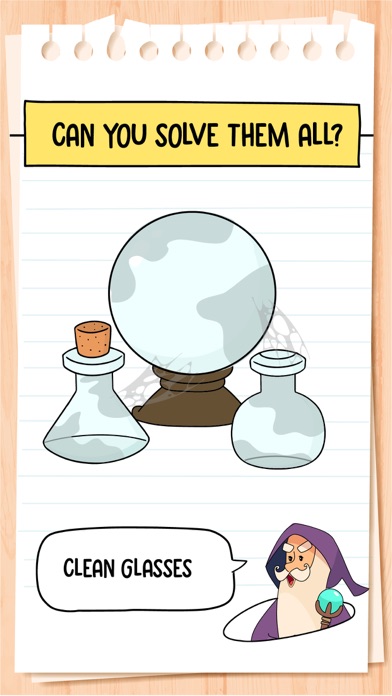 Review: Very glitchy This game is pretty fun and great!But…i’m not sure if this was my electronic or the game...

By Just a speicial girl ;)

Review: not bad but not great it was really easy like the whole time so not much of a brain test.

Review: Great series I played the first and second games, and the third is cool, but I think they should update the first...