In the blue corner, weighing in at staggering 500 pounds - Punch Boooob!
Maybe he doesn’t look like a hero, maybe he’s a couple of pounds overweight, maybe he’s out of breath just standing in his corner... But deep inside of his big-boned body there’s a heart of a true warrior!

And what’s his weapon you may ask? Forget about bullets and triggers! Bob doesn’t need weapons. He is the most mighty one on this planet... Just toss him at his enemies and enjoy their screams of fear. Once Bob crashes at them, they will know the fight is over.

Punch Bob is a mix of brain teasers and wrestling games. Your goal is to smash all the enemies on the screen with your fighter’s body. Watch out for the traps and put up a good fight!

Can you solve every tricky puzzle at the first attempt? Turn your brain on and join the epic adventure with Bob now!

Download Puch Bob and enjoy one of the craziest puzzle games. Tons of new logic challenges are coming soon.

Need help? Use our Punch Bob Walkthrough page or sign up and make your contribution today.

Punch Bob - Fighting Puzzles is a free-to-play, puzzle and action game developed by AI Games FZ, and is available for download on both iOS and Android devices. The app is compatible with iOS 10.0 or later on the following devices: iPhone 11 Pro, X, Xs, SE, iPhone 8, 7, 6, iPad Pro and iPad Mini. 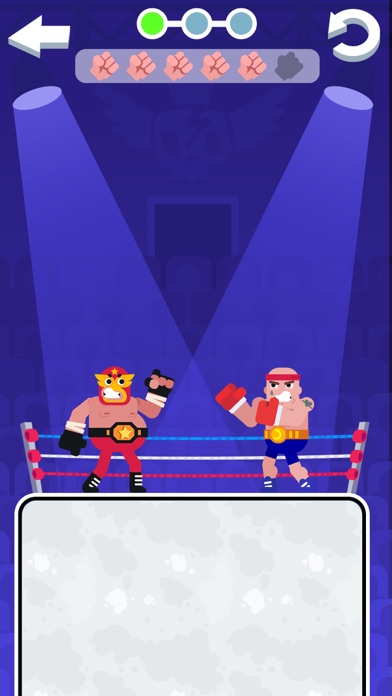 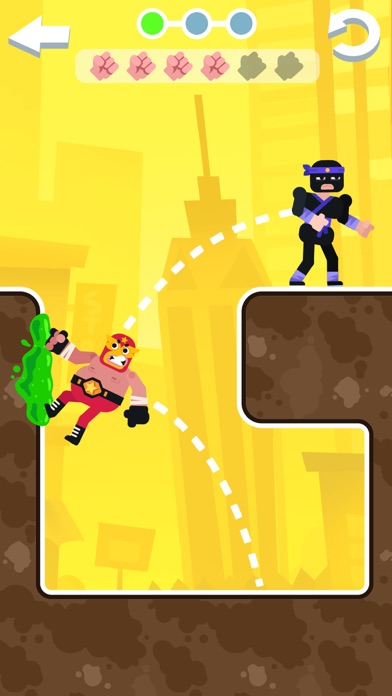 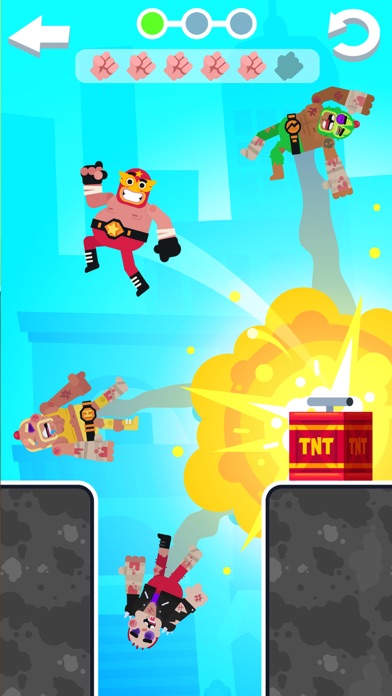 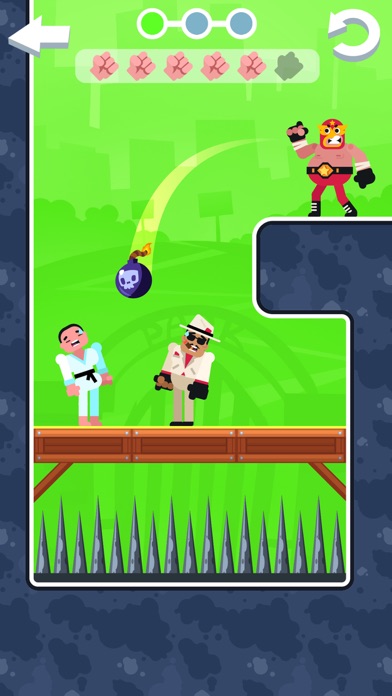 Review: I am Bob Absolutely hilarious 😂 game and I am big, fat, angry, and I am Bob That’s actually my name and attitude...

Review: Nice game This game is perfect for steers and anger release and the jump and machining is perfect my favorite mode is...