Flocks is not just another puzzler.It's a world of never-ending, simple and beautiful "scenarios".

You will need to think outside the box in each one of them.
But it won't be tedious, we promise: they are physics based, they are fast, they are really fun, and there are many of them.

Instead of controlling a single character, you will be handling groups (Flocks), combining and splitting them to solve every challenge you face. Grab objects, move them, pile them... Anything you can think of!

The beautiful design is intended to create the illusion of being a simple two-dimensional illustration, while allowing you to enjoy a real three-dimensional realm that you wouldn't expect.

Need help? Use our flocks Walkthrough page or sign up and make your contribution today.

Flocks is a simulation game developed by nada studio, sl, and is available for download on both iOS and Android devices. The app is compatible with iOS 13.0 or later on the following devices: iPhone 11 Pro, X, Xs, SE, iPhone 8, 7, 6, iPad Pro and iPad Mini. 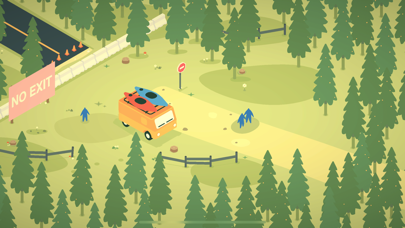 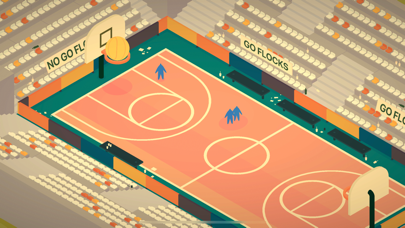 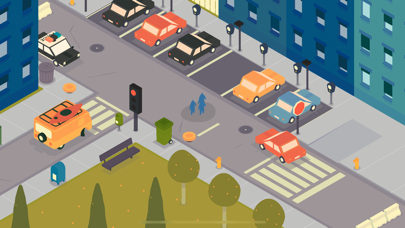 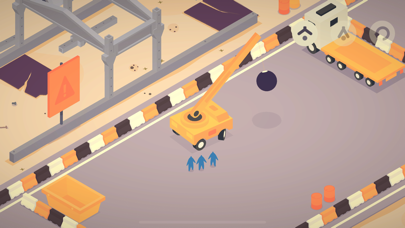 Review: So much painful driving I’m sorry I really want to like this game. But the controls are lacking (especially driving, jumping off/on...

Review: Fun but buggy This game has a lot of potential but it is also buggy to the point where i had to repeatedly...

Review: Pretty OK Some cool puzzles. Great unique graphics. Love the mellow feel of it. The controls are like 75% of the challenge (in...

Review: Mechanics confusing and clunky This game has beautiful style and interesting puzzles from what I’ve seen so far. However the mechanics are not...

Review: Refreshing and fun Really really fun to play. Way chill than Starman, which could sometimes be a little too intense (but in a...