The planetary hours are based on an ancient astrological system, the Chaldean order of the planets.Planetary hours are controlled by the 7 visible planets of the Solar system. In the Chaldaical order planets are arranged in the following sequence: Saturn, Jupiter, Mars, Sun, Venus, Mercury and Moon. Each planet controls the hour, which belongs to it accordingly.
Every planet has its own individual characteristics and energy, which clearly show themselves during the associated hour.
Considering spheres of planetary influence, particular matters, which are implemented on certain planetary hours come out for better or for worse.
Choose a favorable time for making your plans, while considering the planet hours, and you will stay successful and happy!

About Planetary Hours plus Widget

Planetary Hours plus Widget is an application developed by MERT KACMAZ and released on iOS. The app is compatible with iOS 13.0 or later on the following devices: iPhone 11 Pro, X, Xs, SE, iPhone 8, 7, 6, iPad Pro and iPad Mini. 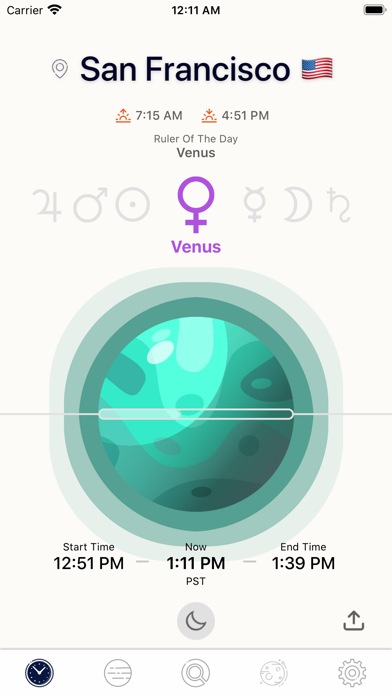 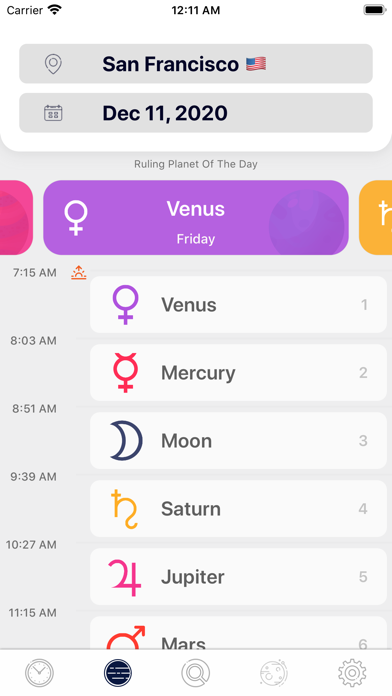 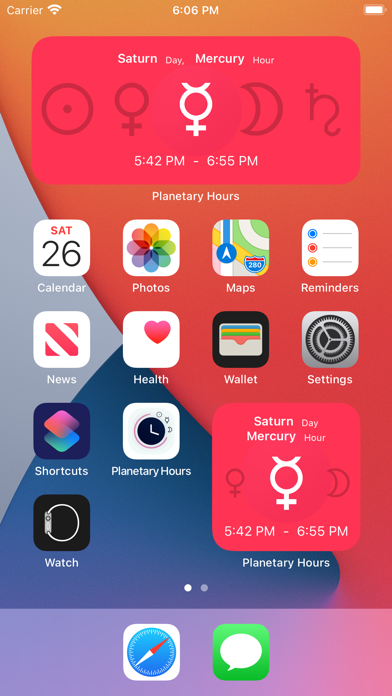 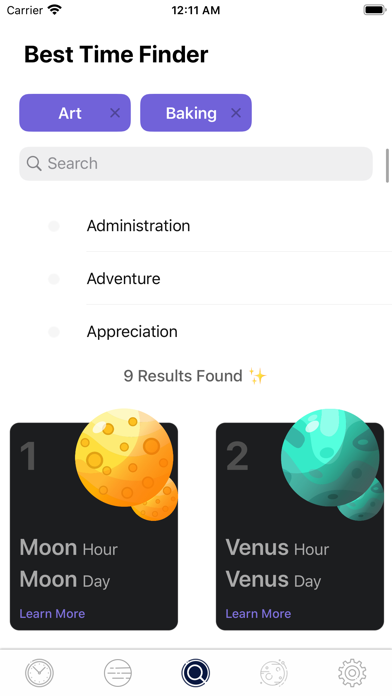 Review: I like it! I like this app! It’s really nice how the UI’s look. Really appreciate all this information given about...

Review: Almost a five Lovely and useful app! It would be a five if I were able to activate the Apple Watch widget, along...

Review: Interesting I know this sounds odd but I wish you would have a little more detail or an example of how...

Review: Nice! I love it! It gives you the meanings of the planets , I used an app that was on my android...