Presented by Cracking The Cryptic, YouTube’s most popular Sudoku channel, comes a new game based on our frequently requested variant: Arrow Sudoku.


In Arrow Sudoku, every puzzle contains a handful of "arrows" laid out in unique patterns. The numbers found along the shaft of the arrow must sum up to the number at the base. This simple rule leads to endless variety in the puzzles you will conquer. Fans of our previous game Miracle Sudoku will enjoy the hybrid puzzles we have included in the collection including Arrow Knight and Arrow Sandwich puzzles. These puzzles were curated by Mark and Simon and include puzzles made by them as well as from a large number of guest creators. Fans of Cracking the Cryptic's YouTube channel will recognize many of these authors as some of the most talented creators working today!

Features:
100 beautiful arrow puzzles by Simon, Mark and guests from their channel

Need help? Use our Arrow Sudoku Walkthrough page or sign up and make your contribution today.

Arrow Sudoku is a puzzle game developed by Nick Carney, and is available for download on both iOS and Android devices. The app is compatible with iOS 11.0 or later on the following devices: iPhone 11 Pro, X, Xs, SE, iPhone 8, 7, 6, iPad Pro and iPad Mini.

Click the button or scan the QR code below to download the latest version of Arrow Sudoku on iOS. 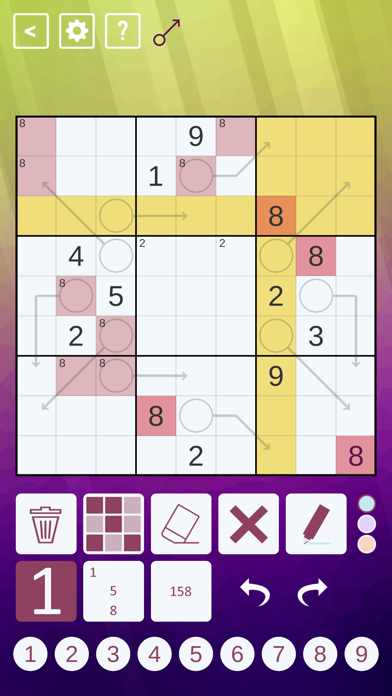 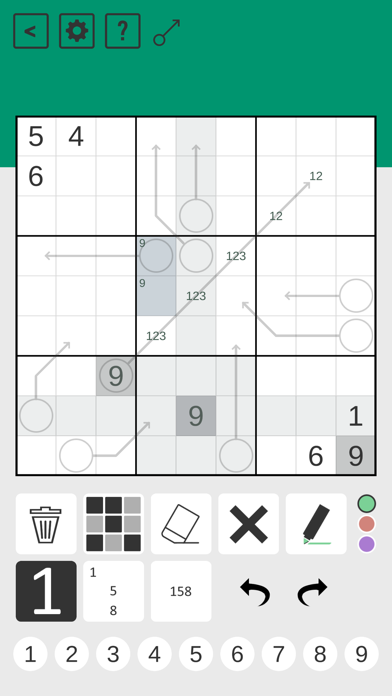 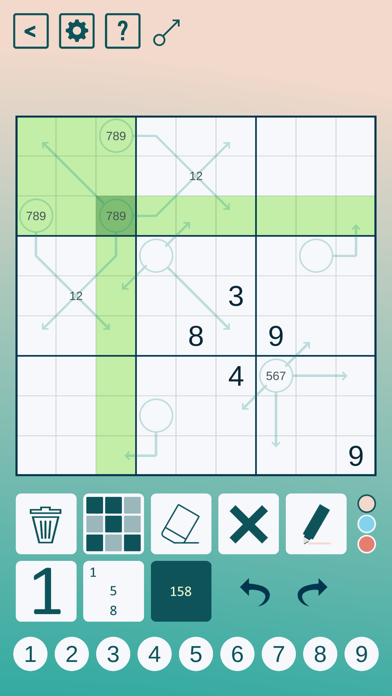 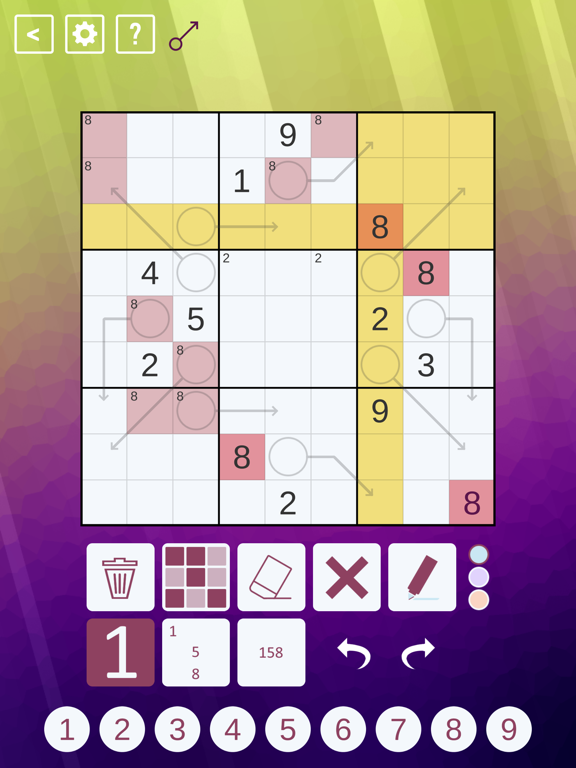