Stumble Guys is a massively multiplayer party knockout game with up to 32 players online intention to struggle through levels round after round of escalating chaos, until one victor remains! If you fall, just start again and run. Join the endless running fun!


Dive into a series of ridiculous challenges and bizarre obstacles, knock down your rivals and overcome everything to win! So, are you ready to get totally wipe out? Download Stumble Guys the ultimate knockout game now and take a part of this ultimate madness. Invite your dudes also and beat them all!

Don't Fall, Knockout Foes, Win and Be the champion!

NOTE: game is still early stage so stay tuned we will update regularly. This is not an easy game, do you have what it takes to win?

Need help? Use our Stumble Guys Walkthrough page or sign up and make your contribution today.

Stumble Guys is a free-to-play action game developed by Kitka Games and is available for download on both iOS and Android devices. The app is compatible with iOS 13.0 or later on the following devices: iPhone 13, 12 Pro, X, SE, iPhone 8, 6, iPad Pro, and iPad Mini.

Click the button or scan the QR code below to download the latest version of the Stumble Guys app on iOS. 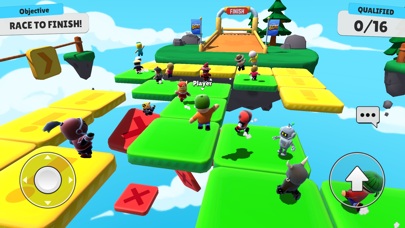 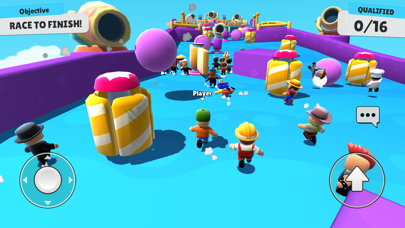 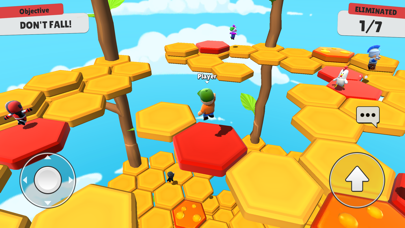 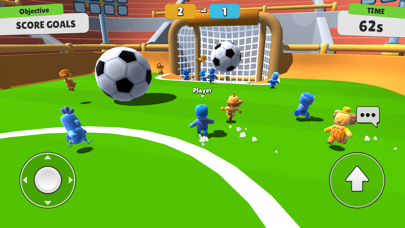 Review: Fun but pay to win It’s a fun game but it’s pay to win because if you buy the battle pass you get...

Review: Great Last time a mobile game was this good was Fortnite…

By a rod better than brady

Review: QWERTY Only reason I didn’t give it 5 stars is because you fall through the floor. You can literally be in...

Review: 5 STARS ON GOD This game is so so much better than fall guys! I love it!!! Keep it up!