What will happen if Whitty appear in FNF world?Are you ready to defeat Whitty and other enemies in some cool music battles?
Use the Right, Up, Down anh Left buttons to follow the rhythm,
Enjoy!

Need help? Use our Music Fighter Whitty FNF Game Walkthrough page or sign up and make your contribution today.

Music Fighter Whitty FNF Game is a free-to-play, music and trivia game developed by Son Ta, and is available for download on both iOS and Android devices. The app is compatible with iOS 11.0 or later on the following devices: iPhone 11 Pro, X, Xs, SE, iPhone 8, 7, 6, iPad Pro and iPad Mini. 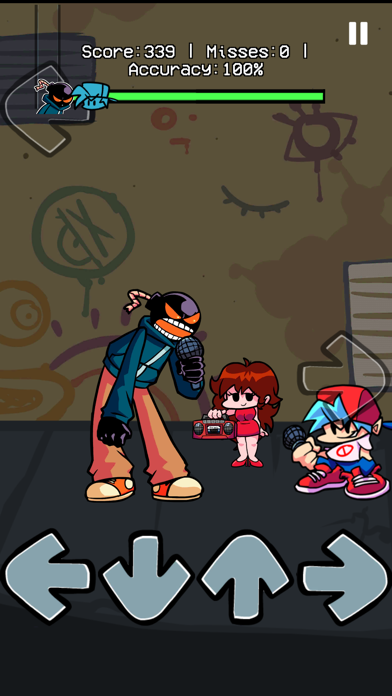 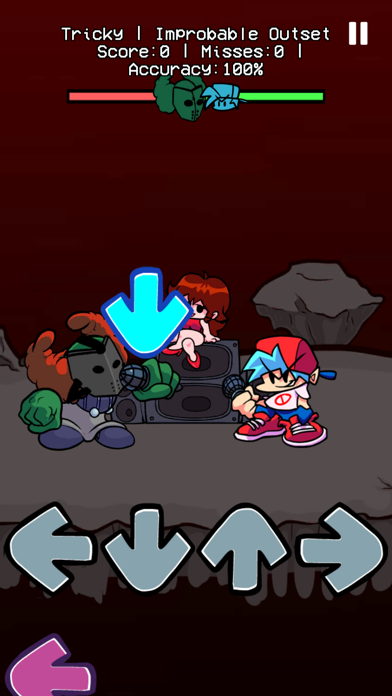 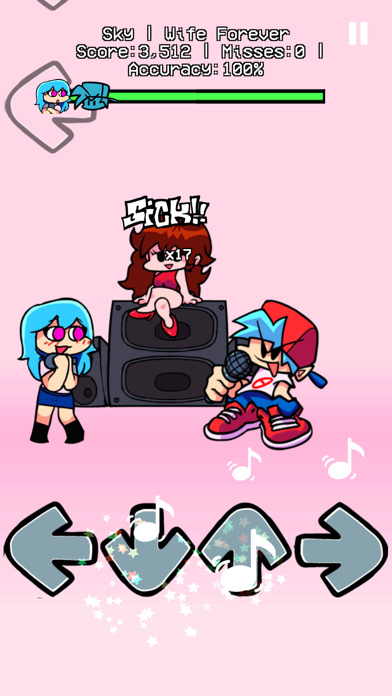 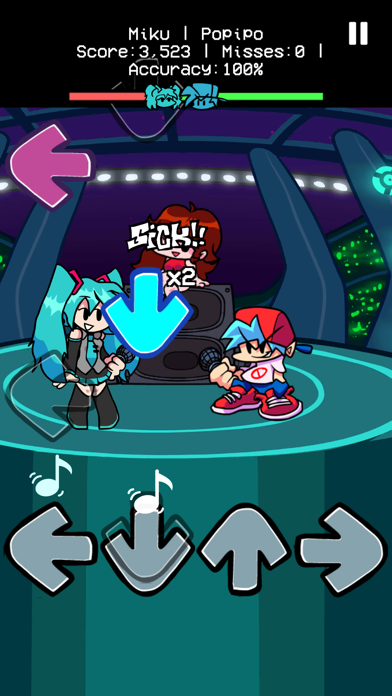 Review: Omg da best I really love this game there is literally nothing wrong with it the fact you can be the other character...

Review: Absolutely amazing game, but... I LOVE this game but there is one thing. When you play, sometimes there's this weird double note where you...

Review: Plz add two more mods This is great and all but can you plz add taby and kapi plz Thank you

Review: Agoti Agoti is one of the most coolest character is if you add him I guarantee you you’ll get more...

Review: It’s pretty nice. :) This is honestly very good, I really like it! It seems fun and has the most ratings for a FNF...