Start your adventure!
EPISODE 5: RISE OF THE PIRATE GOD
Our piratey heroes meet their ultimate match with the Rise of the Pirate God. Can the world of Monkey Island be saved? Find out as the Tales of Monkey Island saga comes to its thrilling conclusion.

* The last part in a five-episode saga with an intriguing storyline that becomes deeper and more entangled as it unfolds
* Series favorites Guybrush, LeChuck, Elaine, Stan, and the Voodoo Lady are joined by a new cast of characters
* Streamlined adventure gameplay with all the humor, romance, and swashbuckling excitement that made the franchise famous

MORE GREAT ADVENTURES BY TELLTALE GAMES:
Batman: The Telltale Series
Batman: The Enemy Within
The Wolf Among us
Puzzle Agent

Gift this App: Click the arrow next to “Buy App” on the iTunes® App Store.

NOTE: This app is compatible with an iPhone 3GS or third generation equivalent iPod or later.

Need help? Use our Tales of Monkey Island Ep 5 Walkthrough page or sign up and make your contribution today.

About Tales of Monkey Island Ep 5

Tales of Monkey Island Ep 5 is an adventure game developed by LCG Entertainment, Inc, and is available for download on both iOS and Android devices. The app is compatible with iOS 12.0 or later on the following devices: iPhone 11 Pro, X, Xs, SE, iPhone 8, 7, 6, iPad Pro and iPad Mini.

Click the button or scan the QR code below to download the latest version of Tales of Monkey Island Ep 5 on iOS. 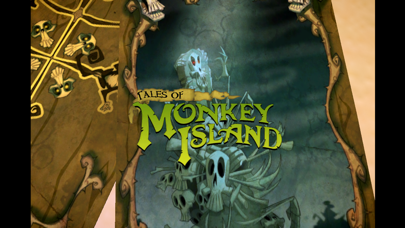 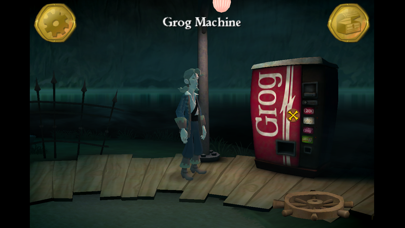 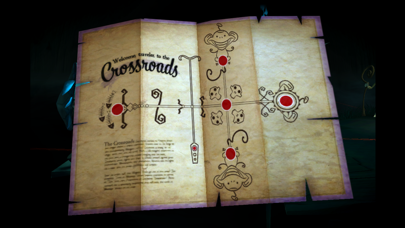 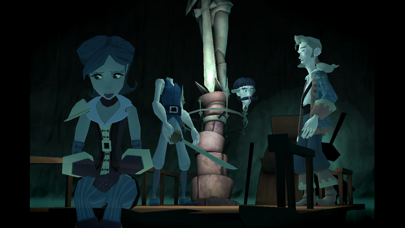 Review: just the best these games have rocked me since the first one on floppy discs on windows 95. god bless everyone who keeps making...

Review: Fantastic It's a fantastic game but 3$ that's a hit much for a series game but all in all it was fantastic

Review: MI is the greatest this game is been my fav sence the orl on pc its keeps me wanting more and i will die...

Review: Thank you Dave and Ron For giving us another Monkey Island game. These games have filled the void since the first two original MI games...