Need help? Use our Titans 3D Walkthrough page or sign up and make your contribution today.

Titans 3D is a free-to-play, adventure and action game developed by Voodoo, and is available for download on both iOS and Android devices. The app is compatible with iOS 11.0 or later on the following devices: iPhone 11 Pro, X, Xs, SE, iPhone 8, 7, 6, iPad Pro and iPad Mini.

Click the button or scan the QR code below to download the latest version of Titans 3D on iOS. 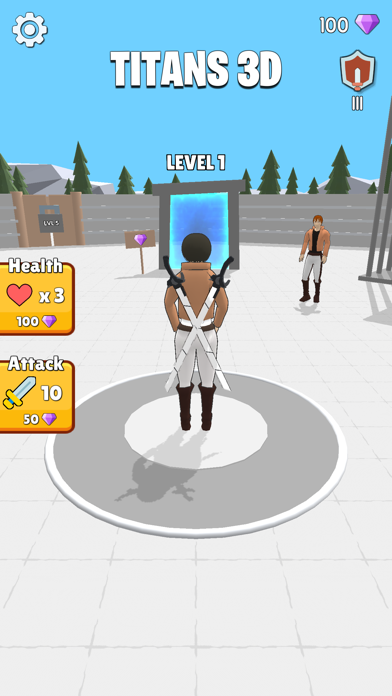 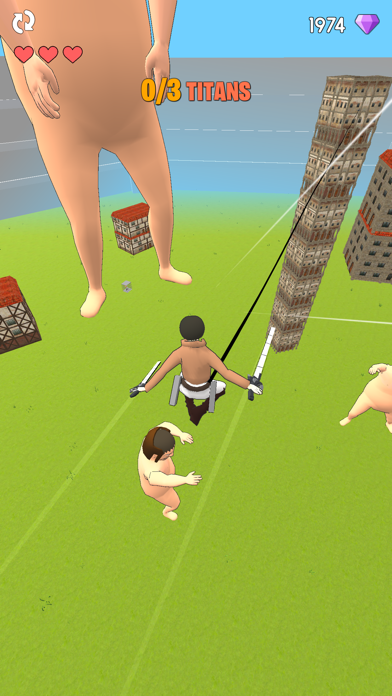 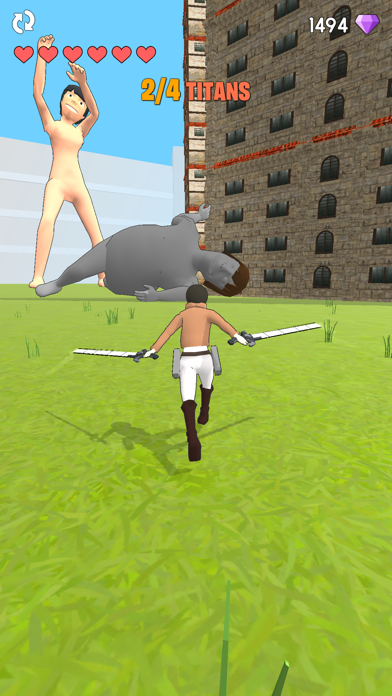 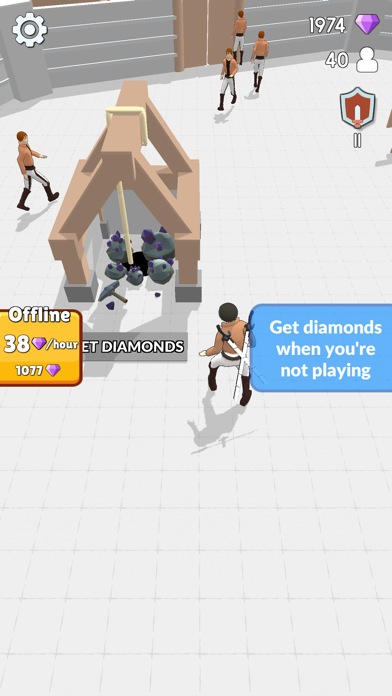 Review: Great game Dude I love this game but I wish it was harder like the titans could move faster and grab you...

Review: Shinzo sasageyo I haven’t actually played this game yet

Review: fun and enjoyable Been playing near since it came out and I’ve fallen in love. I’ve watched it grow from grey...

Review: So many ads It’s a decent game to play when I’m bored but the ads made it not worth it… but...

Review: It’s fun just needs that shop It’s easy and fun to play this game it just lacks content like that shop. Maybe add costumes or...