No Ads!
Aurelia: Stellar Arising - 3D Turn-based Fleet vs. Fleet Space Combat Game. Choose between two factions and fight for control of the Aurelia System in over 77 missions per faction. Control fleets of up to 9 ships and give maneuver and tactical commands to each ship.

Fight through 2 campaigns with 7 phases and 11 missions each to earn maximum rewards and unlock new ships and powerful new upgrades. 150+ Missions to experience and master. 20 total ships (10 per faction) and 18 ship specific upgrades.

Utilize the Fleet Manager to customize your fleet with hundreds of formation combinations. War Factory to purchase new ships and sell no longer used ships. Ship Viewer to upgrade your ships with over ship specific upgrades.

Need help? Use our Aurelia: Stellar Arising Walkthrough page or sign up and make your contribution today.

Aurelia: Stellar Arising is a simulation game developed by A Stormy View Interactive LLC, and is available for download on both iOS and Android devices. The app is compatible with iOS 14.0 or later on the following devices: iPhone 11 Pro, X, Xs, SE, iPhone 8, 7, 6, iPad Pro and iPad Mini.

Click the button or scan the QR code below to download the latest version of Aurelia: Stellar Arising on iOS. 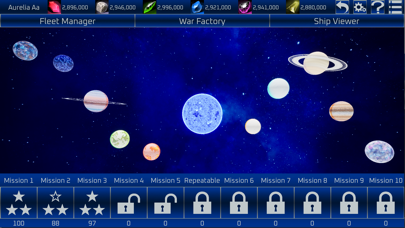 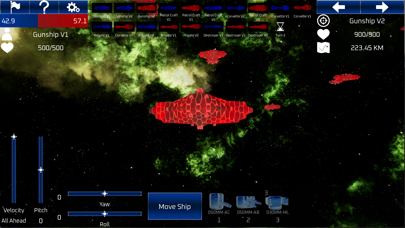 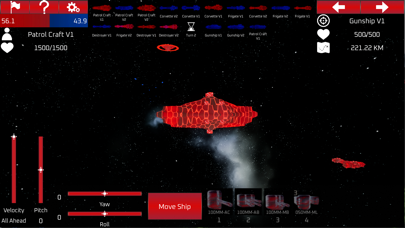 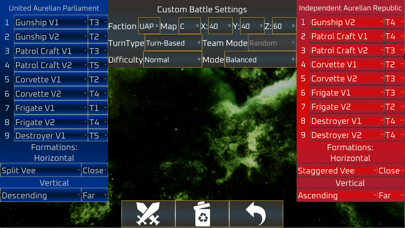