【Realistic 3D graphics like a real miniature】Fallen of the round is a dungeon roguelike based on miniatures.
Fight against the monsters you encounter in beautifully recreated and massive dungeons.

【Easy operability and strategic deck building】
In battles, you place your pawns and aim them at the enemy to attack.
Placement based on the characteristics of each class will determine your victory.
After victory, you will be able to acquire new pawns and upgrade them to challenge deeper into the game.

【Classes & Skills】
A variety of classes and skills will be available.
Collecting 3 of the same pawns will increase the rank of the pawn and equip it with new skills.

Skills include the following.
-Those that trigger automatically with a chance.
-Triggered at the start/end of a battle.
-Triggered when acquired

The combination of skills and classes will greatly affect the strength of your party.

Need help? Use our Fallen of the Round Walkthrough page or sign up and make your contribution today.

-Fixed a bug that caused the Fairy skill to loop. -Fixed the display of skill icons. -Fixed UI layout for iPad. -Fixed a bug where the button was not displayed when the boss was defeated.

About Fallen of the Round

Fallen of the Round is a strategy game developed by HIDEKI HANIDA, and is available for download on both iOS and Android devices. The app is compatible with iOS 10.0 or later on the following devices: iPhone 11 Pro, X, Xs, SE, iPhone 8, 7, 6, iPad Pro and iPad Mini.

Click the button or scan the QR code below to download the latest version of Fallen of the Round on iOS.

Fallen of the Round Screenshots 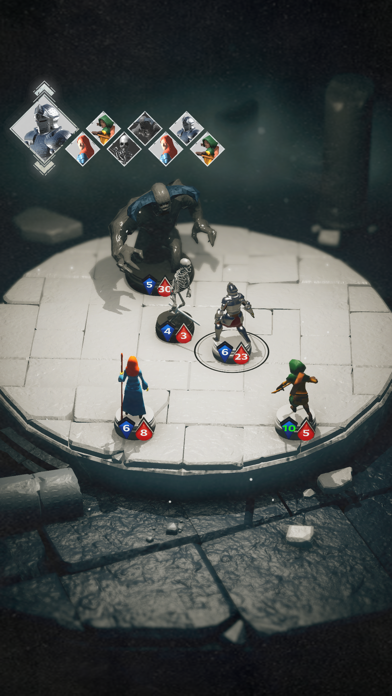 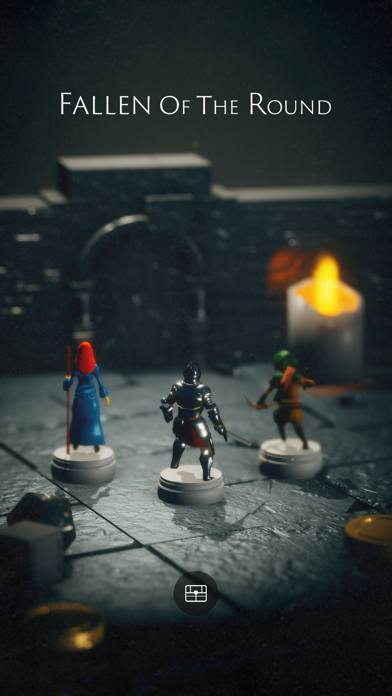 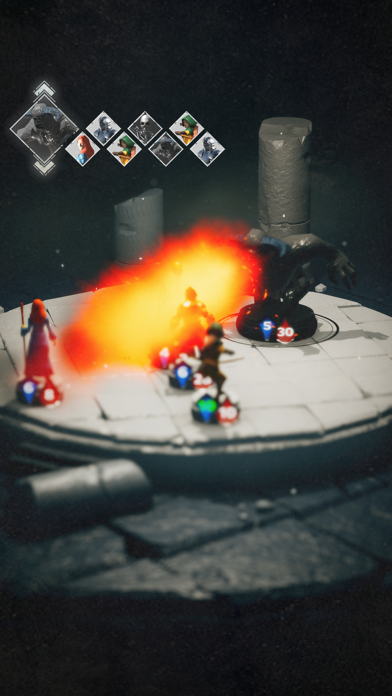 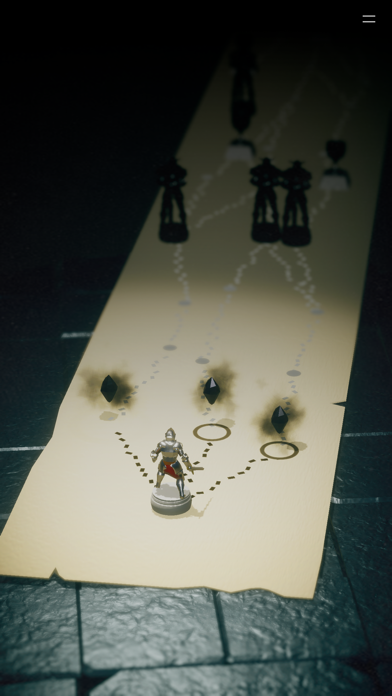 Review: More content It’s great that it’s very straight forward and simple. This would take off more if there were more...

Review: Awesome Can we please get an endless mode and more characters / enemies

Review: It has potential. Worth the try, but it is frustr Pretty, yet lacks so much clarity. It is simple, perhaps over simplified. It doesn't even have a save, so no...

Review: Fun, but short and lots of bugs. Fun game, way to many bugs. Really short game. Hope they fix it soon it is fun.

Fallen of the Round Add-Ons

Create New Price Alert for Fallen of the Round