“COMBAT!” That’s what screams in your mind instantly when you see these epic giants on the battlefield.
Your high tech gear enables you to swing in the air and fly at them! Aim for the neck with your powerful blades! CHOP! CHOP! He’s dead.

Upgrade your mobility gear and go from simple grapples to jetpacks and wings. Sky's the limit, or is it ?

Unlock all sorts of blades: from the classic to the fire sword and then you may need those laser saber to slice the toughest titans.

Gather team mates to assist you in the slaying and fly by your side from levels to levels.

Don’t miss the giant’s neck or you might leave a team mate behind in the hands of the titans. Go! Go and rescue them from the claws of these monsters. It’s a slashing challenge to save humanity from the titan threat.

In Attack on Giants you will find:
1) Realistic physics to master in order to gain some control in the air;
2) Tons of customization options;
3) Diverse strategic choices to solve a level;
4) Various fantasy environments;
5) Diehard Bosses that you will have to slice repeatedly;

But mostly: Giants, too many of them to count. Giants with their scary faces and unexpected behaviour. You never know what’s waiting for you in the next battle. Will you dare to face them ?

Need help? Use our Attack on Giants! Walkthrough page or sign up and make your contribution today.

About Attack on Giants!

Attack on Giants! is a free-to-play action game developed by HOMA GAMES, and is available for download on both iOS and Android devices. The app is compatible with iOS 10.0 or later on the following devices: iPhone 11 Pro, X, Xs, SE, iPhone 8, 7, 6, iPad Pro and iPad Mini.

Click the button or scan the QR code below to download the latest version of Attack on Giants! on iOS. 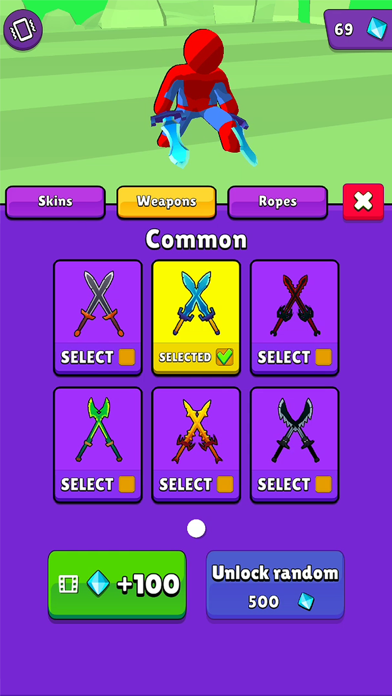 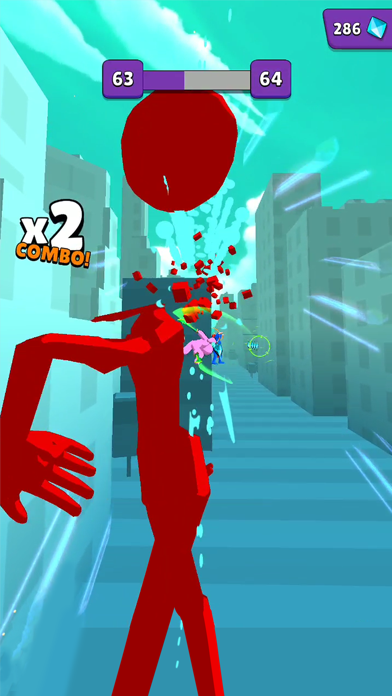 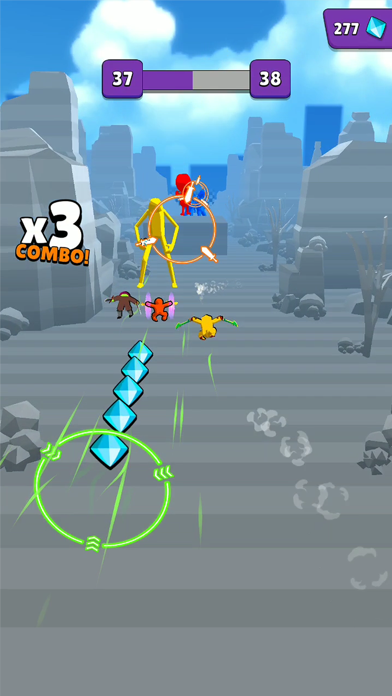 Review: It’s a great game I just wish their are more buddy’s on each level.