Wind Wings: Space shooter, Galaxy attack (Premium) is the advanced version of free one. Players will have more experience. At the same time, players will be awarded items as bellow: • Free Premium package
• Free Trooper craft.
• Premium Version without advertisement.
ADVENTURE STORY:
The game is developed based on a fantasy story about a soldier who accidentally went through a time gap to the future. In the future, people have developed to an advanced level of science and technology and began searching for distant planets in space. They created many modern and powerful warships to fulfill that dream. The soldier once again joins the army to join the journey to find the promise land and their fleet encounters many warlike monsters in space. They not only attacked spaceships but also headed straight to invade the earth. In the face of that tense situation, the commander ordered the soldier to come to fight against enemy’s attacks. A real war has begun. You will play the soldier who takes control of the entire spaceship, protects the earth and leads other space scrafts. Destroy and break the enemy's plans.
Wind Wings: Space shooter, Galaxy attack (Premium) is a shoot’em up game genre with many new and modern improvements with lots of impressive points.
- Players will bring two types of aircrafts into battle, each has a unique property. Players will use suitable aircraft from time to time.
- Many types of monsters are sophisticatedly designed with different types of attacks.
- Many rounds are constantly updated with many different challenges for players to experience.
- Many warships, each has a different design and use of a different type of ammunition. Players can optionally customize and combine.
- Besides the main spaceship, there are 2 assistants to increase the combat ability.
- Upgrade your attack power, aircraft speed with Laser missiles, mega-boms and magnets.
- The game has a good balance of difficulty, suitable for both beginners and hardcore gamers.
- Many support equipment to help aircraft increase combat ability.
- Diverse tasks and attractive rewards
- Diversify the map from the earth to remote places in the universe.
- Images and sounds combined harmoniously will give players a great experience.
HOW TO PLAY:
- Touch the screen and move to avoid enemy’s attacks, shoot back and destroy them.
- Click to change the aircraft in accordance with each type of enemy.
- Collect bullets and equipment to upgrade the aircraft.
- Use support features during an emergency or when facing strong enemies.

Need help? Use our Wind Wings (Premium) Walkthrough page or sign up and make your contribution today.

Wind Wings (Premium) is an action game developed by Gcenter, and is available for download on both iOS and Android devices. The app is compatible with iOS 9.0 or later on the following devices: iPhone 11 Pro, X, Xs, SE, iPhone 8, 7, 6, iPad Pro and iPad Mini.

Click the button or scan the QR code below to download the latest version of Wind Wings (Premium) on iOS. 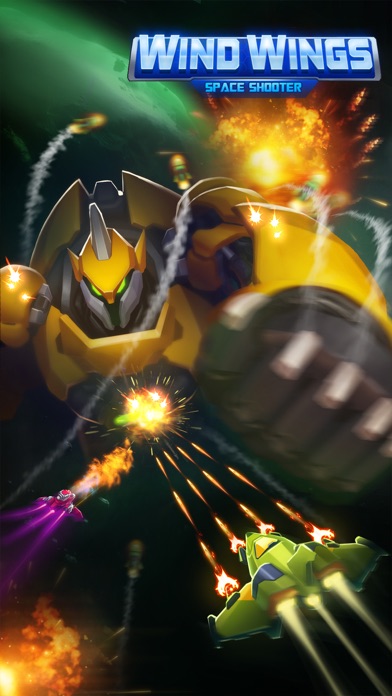 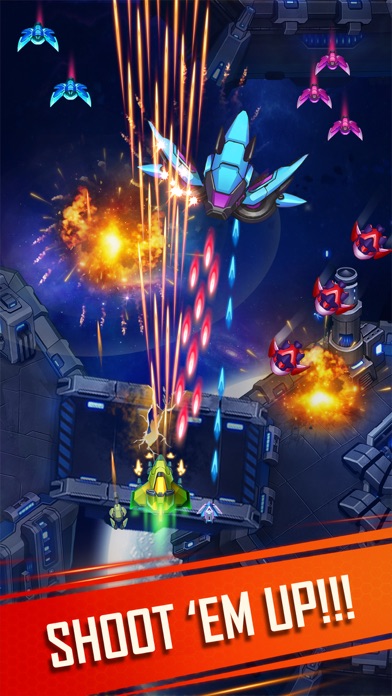 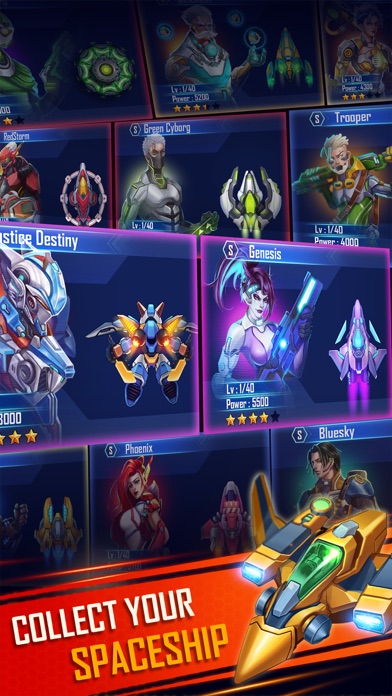 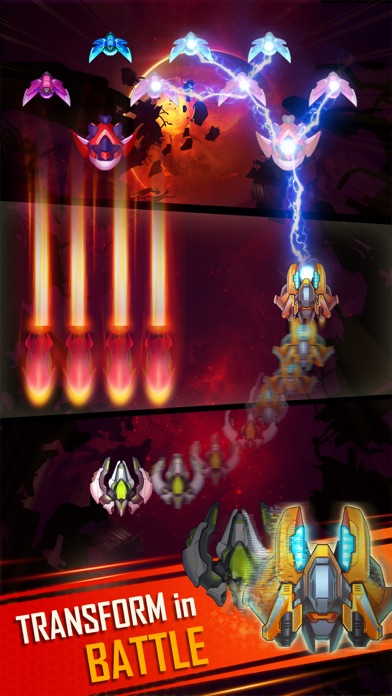