Enjoy this war game where you should destroy tanks, aircraft, choppers, and targets with a bunch of amazing war machines, especially mortars! Are you ready for action to be the master of battle games?
Select the power and angle on the mortar shells as you fire upon the enemy. Defend and save your territory. Find targets and shoot. Strike before the enemy! Be careful, you may not have a second chance to strike if you miss the target.

Let’s have this battle and wipe out the enemy in the world of wars and become the winner of this combat.

Imagine yourself as a soldier or a leading commander of WW2, the biggest and the most bloody world war ever. You are defending your base against tanks, aircraft, choppers, and mortar shells. As a war hero, you just need to use the anti-tank and anti-aircraft bullets to defeat the enemy.

Defend your base using your only weapon mortar!

Need help? Use our Mortar Clash 3D: Battle Games Walkthrough page or sign up and make your contribution today.

Mortar Clash 3D: Battle Games is a free-to-play, simulation and action game developed by Matchingham Games, and is available for download on both iOS and Android devices. The app is compatible with iOS 11.0 or later on the following devices: iPhone 11 Pro, X, Xs, SE, iPhone 8, 7, 6, iPad Pro and iPad Mini.

Click the button or scan the QR code below to download the latest version of Mortar Clash 3D: Battle Games on iOS. 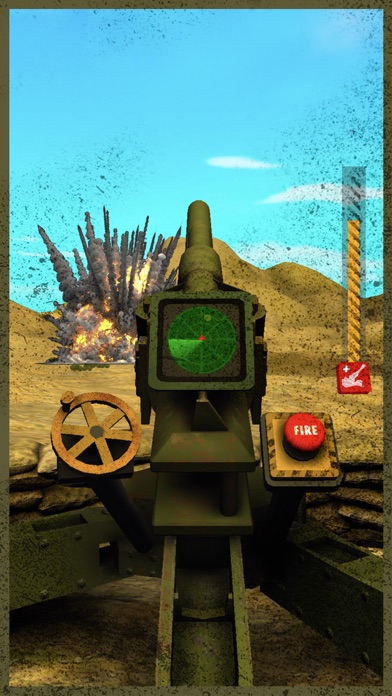 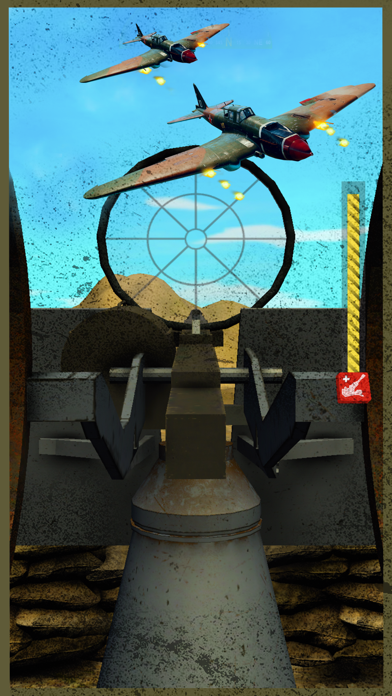 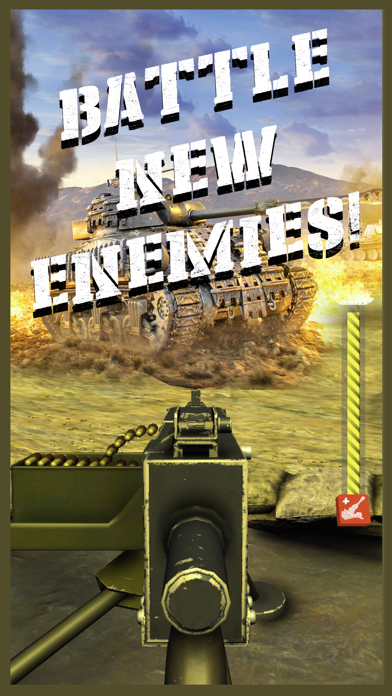 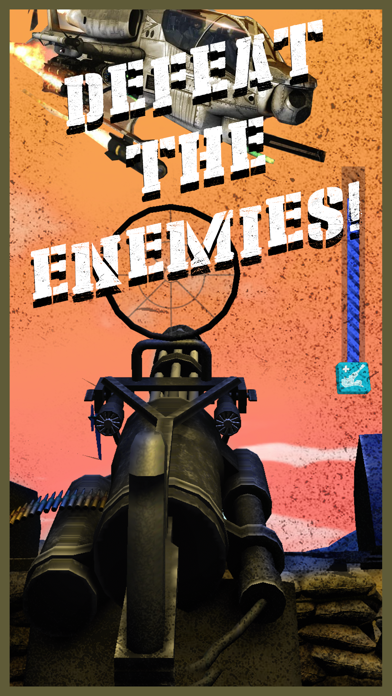 Review: Nothing like mortars I downloaded this game and I have waited a long time to just shoot a mortar all this is is...

Review: Angry about crashing The crashing could be fixed 50% of the time it crashes and it has no artillery pls fix

Review: Way to many adds Wen ever I finish a level a add comes and wan I get a new mortar it signs me out

Review: Last update Last update gave us more levels , but we lost cluster and guided mortars , what gives ? The levels are just the...