Vidseed is a interested sudoku app.We provide 10 levels for you to choose, Suitable for friends of all strength levels.

You can play Sudoku anywhere.
Sudoku is a game that can be easily carried, and it is also available for download on almost every mobile phone. You can play Sudoku during short periods of the day, at lunch time, or in the morning with a good morning coffee. If you commute by train or bus, you can play Sudoku on the way to work. (The easy-to-carry nature of Sudoku is the reason why it has become so popular in Japan. Japan is a country where millions of people take the train to work every morning, and they like to pass the time by playing puzzle games).

Sudoku is logical.
Sudoku is a logical puzzle. People use inference logic and search patterns to find missing numbers in the grid. The logical structure of the game means that Sudoku is a simple and easy-to-play game.

Sudoku several global games.
Because Sudoku is a "number game" with numbers instead of letters, it has become a game that people of many different cultures and nationalities can play. Unlike Scrabble or Crosswords, you don’t need to be able to speak English or be able to decipher English letters to play Sudoku. Unlike common sense quiz games, Sudoku does not include specific cultural knowledge that you must have (for example, you don't need to have knowledge of movies, music, sports or politics in a particular country to play the game). Anyone can play Sudoku, no matter what language they speak or where their culture originated.

Sudoku is good for your health.
Many people are more and more interested in the concept of "brain games" that can help us keep our mind sharp, continue to learn, and maintain a lifetime of intellectual health. Sudoku is widely believed to help improve our brain functions. Recent studies have shown that playing Sudoku can help reduce the risk of Alzheimer’s disease.

Sudoku is very fun!
This may be quite obvious, but playing Sudoku is a fun and easy way to spend time. Slowly solve the Sudoku puzzle until the end will have a satisfying and fulfilling feeling. It only takes a few minutes in a day, Sudoku can provide you with a high sense of accomplishment and completeness.
While more and more people are discovering the interesting aspects of Sudoku and the brain stimulation brought by solving digital puzzles, the popularity of Sudoku is likely to continue to grow.

Need help? Use our Vidseed Walkthrough page or sign up and make your contribution today.

Vidseed is a free-to-play, board and puzzle game developed by Larry Beard, and is available for download on both iOS and Android devices. The app is compatible with iOS 10.0 or later on the following devices: iPhone 11 Pro, X, Xs, SE, iPhone 8, 7, 6, iPad Pro and iPad Mini.

Click the button or scan the QR code below to download the latest version of Vidseed on iOS. 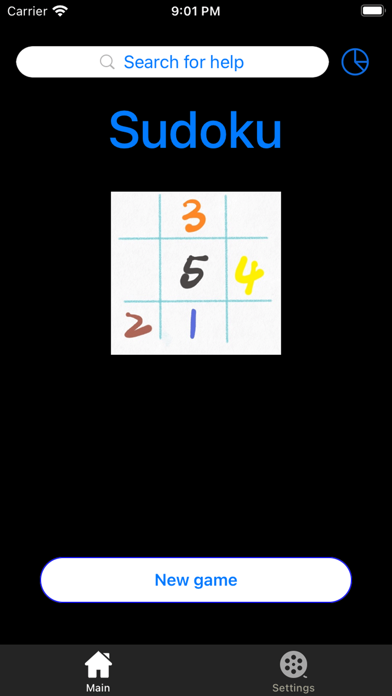 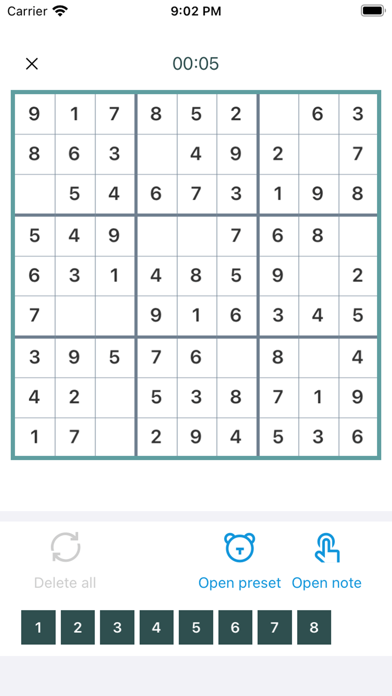 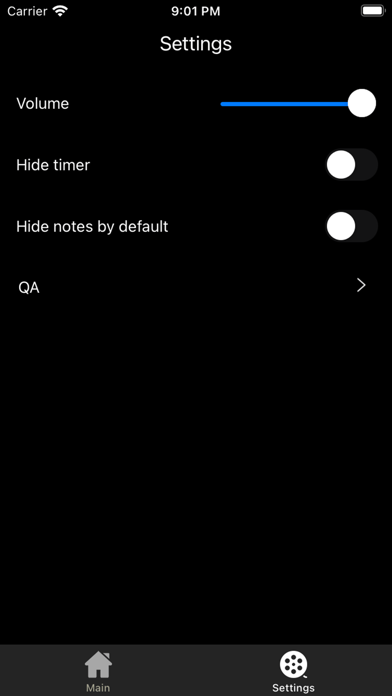 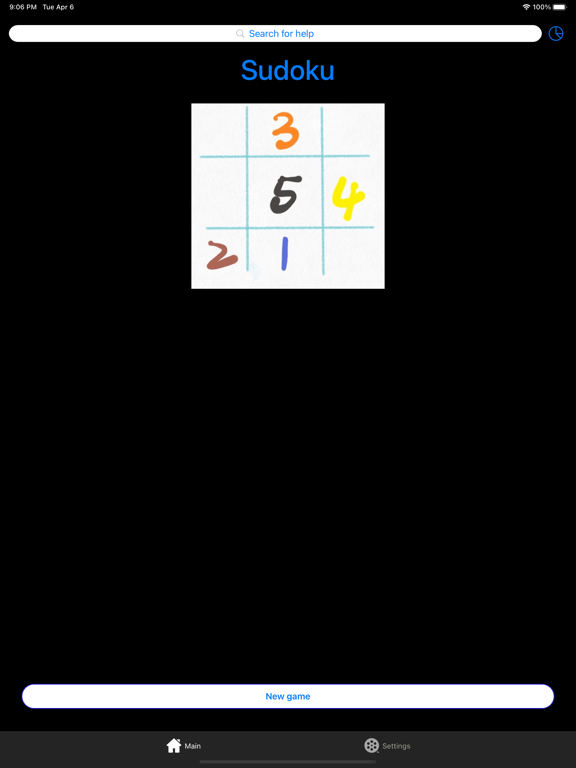