NBA Ball Stars brings you the league’s star players, fast-paced battles, and amazing matching skills with puzzle gameplay. Become an NBA manager - take charge of your favorite NBA Team, then win Championships against the competition.
Puzzle success powers up your NBA players, increases offensive and defensive skills, and unlocks signature moves. Play puzzle battle matches that are quick, intense, and make every move essential. Do you have what it takes to beat each match in this strategy game?

Collect a roster of NBA stars like Ja Morant, Kyrie Irving, and Stephen Curry. Players from all of your favorite teams, like the Lakers, Celtics, Nets, Bucks, and Knicks are ready to be drafted onto your dream team. Strategize ideal lineups based on player skill sets and put the best team out on the court to win the Playoffs. Charge up player skills through puzzle combos to slam dunk, fast break, steal, and more.

Team up against real player teams and find out who has what it takes to knock out the competition, Win in PvP basketball battles to gain rare rewards. Steal the ball and move up the leaderboard to gain trophies.

Play against the competition and make a run for the Championship.

Collect NBA Stars:
- Fill your roster with the best NBA players in the league
- Collect star players like James Harden, Chris Paul, and Jimmy Butler
- Level up their Offensive and Defensive skills
- Strategize line-ups based on player skill sets
- Squad up and put the best team on the court
- Collect players from top teams like the Celtics, Nets, Bucks, Knicks, Lakers, and more

Team Up and Compete:
- Challenge real player teams
- Battle and win to gain rare rewards
- Move up the leaderboard and gain trophies

Download NBA Ball Stars today and dribble your way to the Championship.

Need help? Use our NBA Ball Stars Walkthrough page or sign up and make your contribution today.

NBA Ball Stars is a free-to-play, sports and puzzle game developed by Netmarble US, Inc, and is available for download on both iOS and Android devices. The app is compatible with iOS 13.0 or later on the following devices: iPhone 11 Pro, X, Xs, SE, iPhone 8, 7, 6, iPad Pro and iPad Mini.

Click the button or scan the QR code below to download the latest version of NBA Ball Stars on iOS. 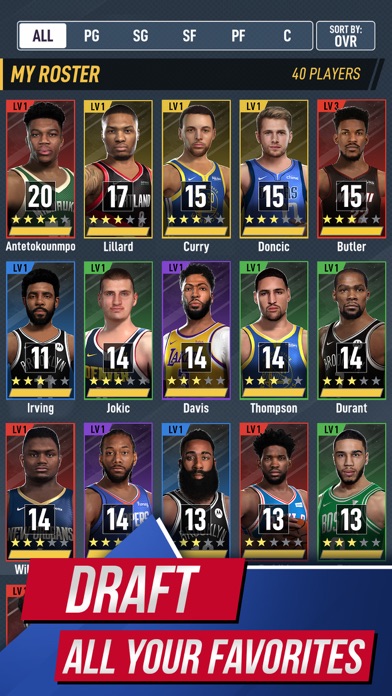 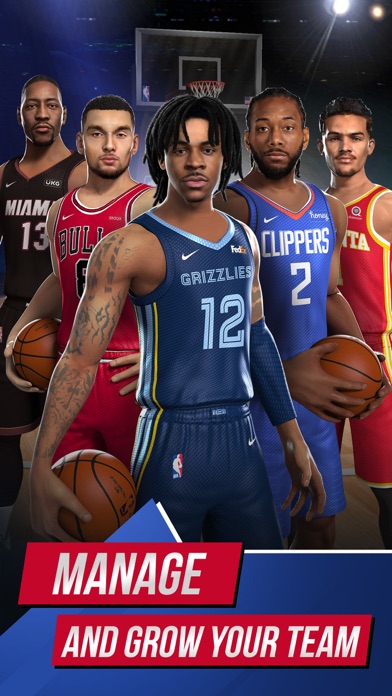 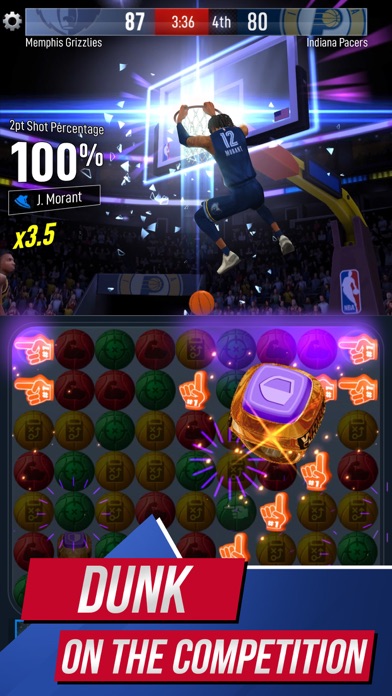 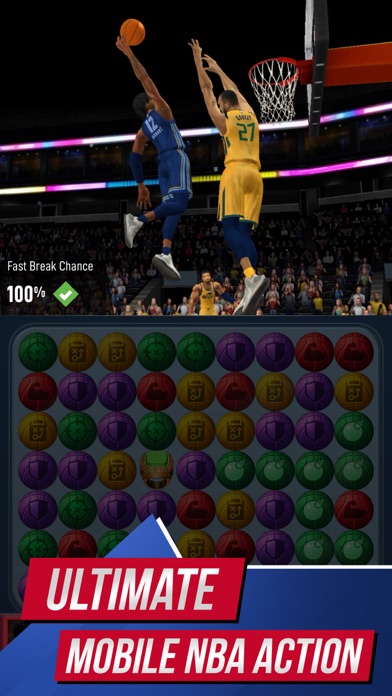 Review: Shut down Games awesome but they’re shutting it down :-(

Review: Awesome but…. This game is awesome and very fun but it lack of from players and legends basketball players.

Review: Good game I really like it! Keep up the great work.

Review: Dope The best match game I ever play💪🏿💪🏿💪🏿

Review: Good but I don’t write reviews but I really do enjoy this game, until the point where the game doesn’t...