Build Marble Run Logic Game and Stem Toy for Boys Girls
Ball drops. The standard version uses two ramps which store a given number of balls. A switch at the bottom of the board triggers the release of the initial ball (typically blue), from the top left of the panel. The second ramp, on the right, contains red balls.

Ramps and crossovers. The green ramp allows the balls to run down it one way and release it in only that direction, whereas the orange crossover lets balls traverse it to either side both ways, i.e. from right to left and vice versa.

Bits. This is a one-bit storage: it changes direction when a ball rolls through, such that the next ball goes to the other side.

Gear and gear bits. Gear bits are exactly like regular bits, but they can be connected to gears. The gears allow for linking state changes, thus integrally adding extra (abstract) power.

Need help? Use our Turing Marble Walkthrough page or sign up and make your contribution today.

Turing Marble is a board game developed by Nikunjkumar Dankhra, and is available for download on both iOS and Android devices. The app is compatible with iOS 12.0 or later on the following devices: iPhone 11 Pro, X, Xs, SE, iPhone 8, 7, 6, iPad Pro and iPad Mini.

Click the button or scan the QR code below to download the latest version of Turing Marble on iOS. 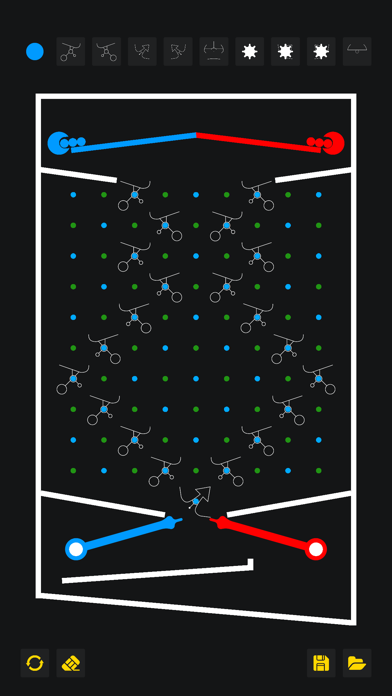 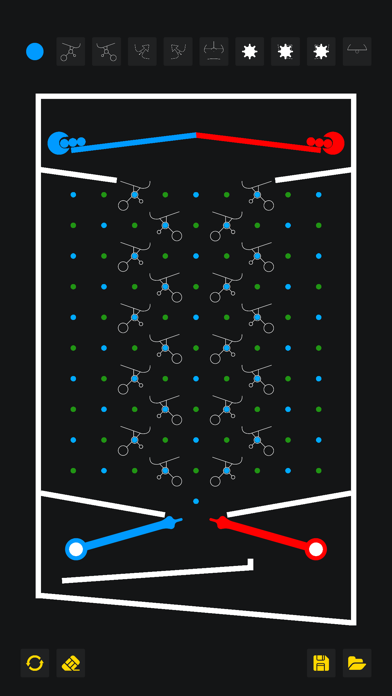 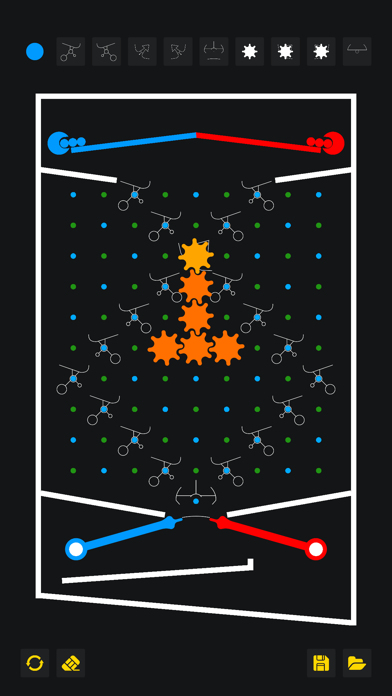 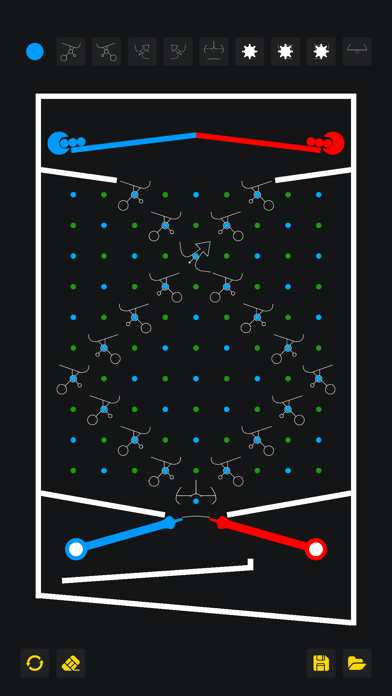