The cats are bored with no humans around. So it’s time to pounce, whack, and tussle to be the best cat while destroying property damage.
Fisti-Fluffs is a physics based multiplayer game featuring cats where you fight and wobble against other cats while flinging household items around. Be sure to dress up your cat with many adorable and rocking outfits.

- Compete with friends for up to 4 player local mode in this competitive-cat-tussling-fun game.
- Turn the playroom into a weapon - smacking into objects will launch them across the room!
- Take screenshots in-game using the camera mode.
- Collect hats! Lots and lots of hats!
- Whack, pounce, and ... meow? your way to victory, to prove your wobbly cat is best cat.

Need help? Use our Fisti-Fluffs Walkthrough page or sign up and make your contribution today.

Fisti-Fluffs is an action game developed by Rogue Games, and is available for download on both iOS and Android devices. The app is compatible with iOS 12.0 or later on the following devices: iPhone 11 Pro, X, Xs, SE, iPhone 8, 7, 6, iPad Pro and iPad Mini.

Click the button or scan the QR code below to download the latest version of Fisti-Fluffs on iOS. 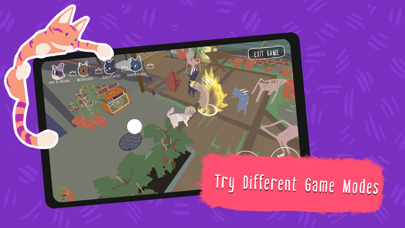 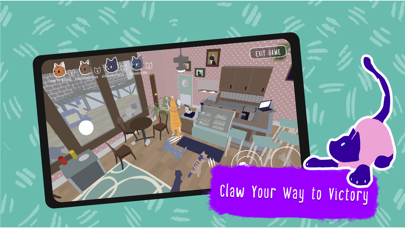 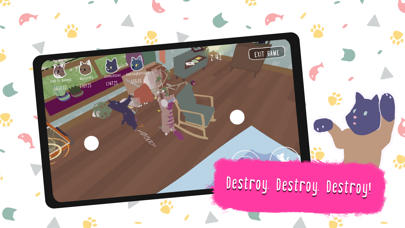 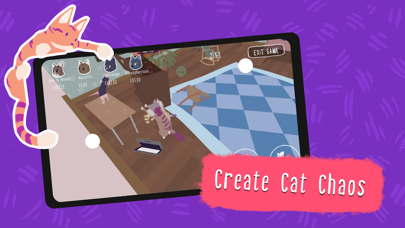 Review: Great This game is great but nobody else plays (practically). You should make a bunch of commercials so the game