Join Blob Clash 3D is an epic survival race! Collect and upgrade your army of colorful blobs, overcome all the obstacles and win the battle with the the boss at the end of round! Defeat ‘em all!
Gather your own gang, upgrade your furious blobs and clash against the giant blob king!

Choose the color of your blob, start the race and collect others creating a giant crowd! Lead your team through all the most difficult obstacles! Try to calculate the trajectory and save as many teammates as you can!

Dodge moving axes and complete other challenges! Run through monstrous saws and dangerous zones to get to the finish line!

Guide the army and run together to reach the finish at the level’s end! Defeat the biggest blob boss at the end of the level and win the race! Be careful! The boss hits hard and his punches are strong!

Need help? Use our Join Blob Clash 3D Walkthrough page or sign up and make your contribution today.

Join Blob Clash 3D is a free-to-play action game developed by AI Games FZ, and is available for download on both iOS and Android devices. The app is compatible with iOS 10.0 or later on the following devices: iPhone 11 Pro, X, Xs, SE, iPhone 8, 7, 6, iPad Pro and iPad Mini.

Click the button or scan the QR code below to download the latest version of Join Blob Clash 3D on iOS. 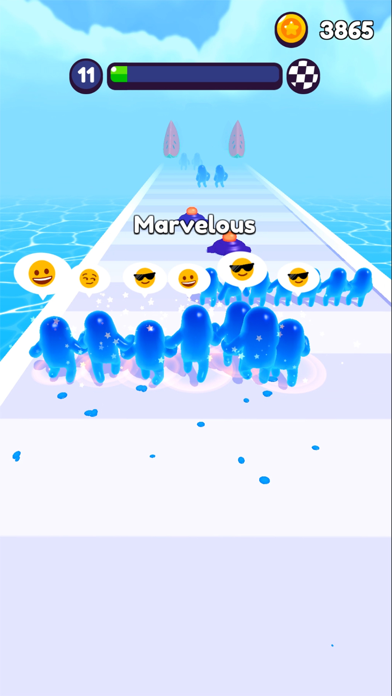 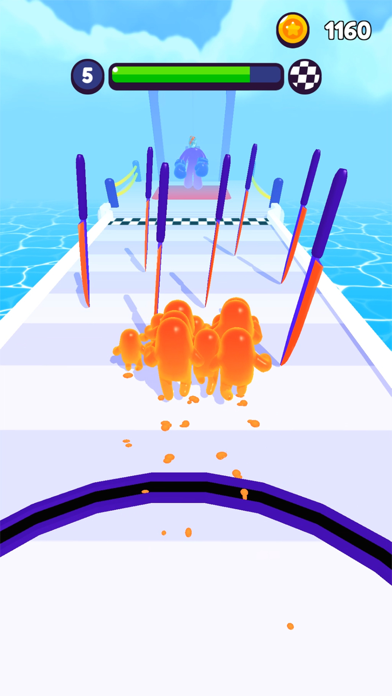 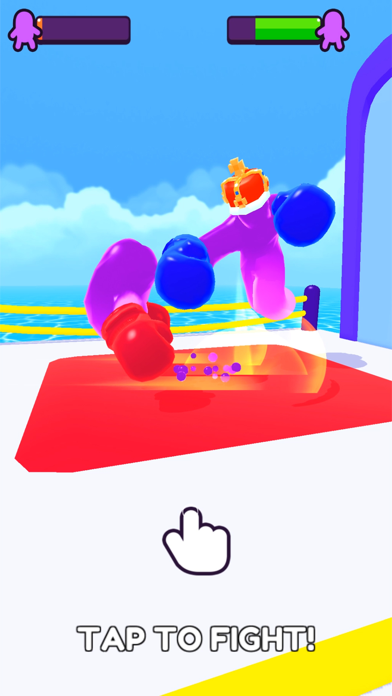 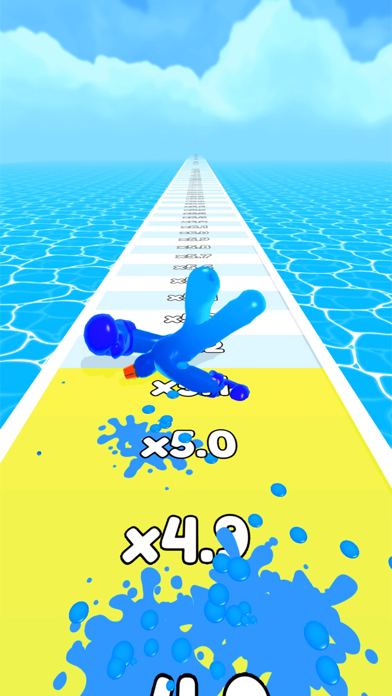 Review: Very good It is a very fun game. I like how you launch the blob boss and there aren’t as much...

Review: How good it is This game is soooooo fun i keep winning

Review: Best Game ever Bro y’all are good at developing but I saw a review that said there were inappropriate ads but I...

Review: Best game ever fun game pretty good This is the best game in the entire world