End Matter is a hyper-stylized real time space battle simulator created by your friendly, buzzword-abusing indie dev next door who's really happy that you're considering investing your hard earned money into funding his horrible, horrible coffee addiction. But hey, that'll at least guarantee you an evening of fun on the couch kicking some aliens in the behind while wondering whether it was really necessary to blend a casual strategy game with a fricking dating sim. It's just that one level tho, promised. Well, anyways...
At its very core End Matter is an arena-like strategy game set in space: short and action-packed (puke) rounds of conquering new planets, defending them from enemy players, outgrowing their fleets and showing them who's intergalactic boss. On top of its core game play loop the game experiments with some unique game modes and dabbles into a bunch of weird genre blends. Ever wondered what 4 in a row with planets, space ships and black hole guns looks like? You'll find out right after flirting with the thicc planet next door that has a secret love affair with an AI named Steve.

Content
- 40 levels leaving you wondering whether it's kinda, sorta art or if the dev really just lost it.
- 11 even more pretentious game modes for you to unlock.
- 11 weapons. Also unlockable. One of them is a black hole gun tho. Just saying.
- Infinite fun playing all the above over and over again in custom quick matches.
- Umm...
- And a tutorial.

No in-app purchases, no tracking, no selling your data, no bs -- just a casual space sim to enjoy on the couch. Have fun :)

Need help? Use our End Matter Walkthrough page or sign up and make your contribution today.

And back with a minor update. This time around: - Some small UI improvements - Fixed a nasty bug which caused the tutorial to go off the rails Onto working on new features now. :)

End Matter is a strategy game developed by Mario Koenig, and is available for download on both iOS and Android devices. The app is compatible with iOS 10.0 or later on the following devices: iPhone 11 Pro, X, Xs, SE, iPhone 8, 7, 6, iPad Pro and iPad Mini.

Click the button or scan the QR code below to download the latest version of End Matter on iOS. 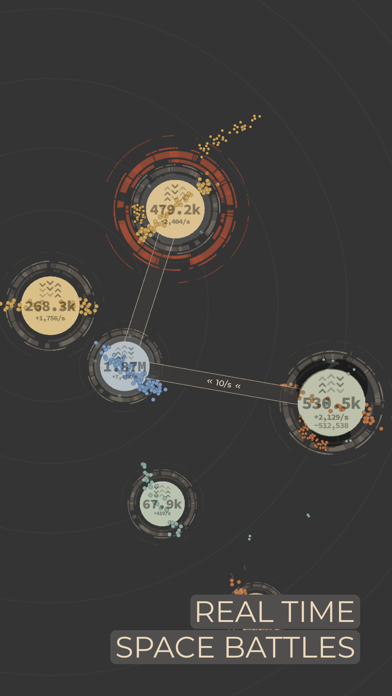 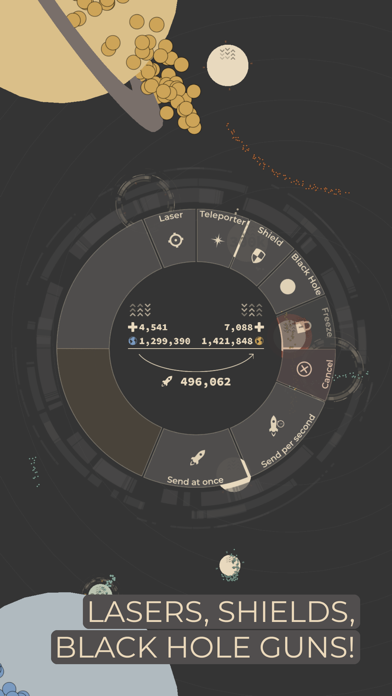 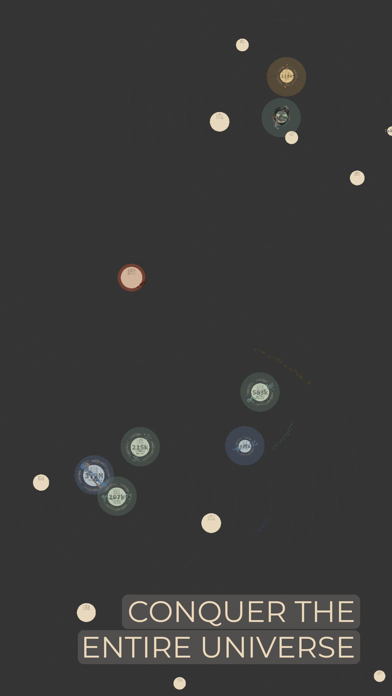 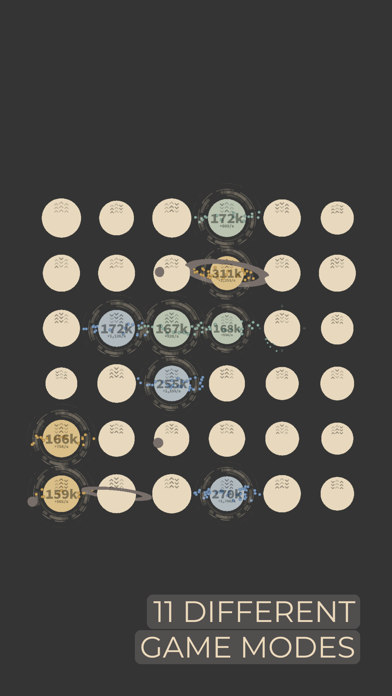