GhostTube is uses your mobile device's actual sensors to detect fluctuations in electro-magnetic energy, electronic voice phenomena and capture apparitions on camera. No added sound or visual FX - Just raw readings from your device, making it one of the few paranormal apps you can trust. Read more about how GhostTube works over at GhostTube.com
Features included with the Ghost Tube Ghost Detector App:
- Electro-Magnetic Field Detector (EMF Detector), using the phones built-in magnetometer.
- Electronic Voice Phenomenon Recorder (EVP Recorder).
- Sound Spectrum Analyzer for detecting EVPs.
- Ghost Dictionary with up to 500 commonly used names and words in over 20 languages*.
- Word log for tracking words generated by the Ghost Dictionary
- Customizable skins and filters* to enhance and personalize your paranormal videos.
*Feature may require in-app purchase.

Ghost Tube is an application developed by Amy Waine and released on iOS. The app is compatible with iOS 13.0 or later on the following devices: iPhone 11 Pro, X, Xs, SE, iPhone 8, 7, 6, iPad Pro and iPad Mini.

Click the button or scan the QR code below to download the latest version of Ghost Tube on iOS. 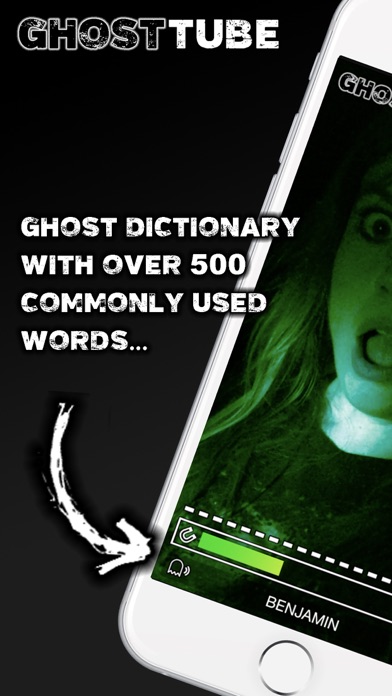 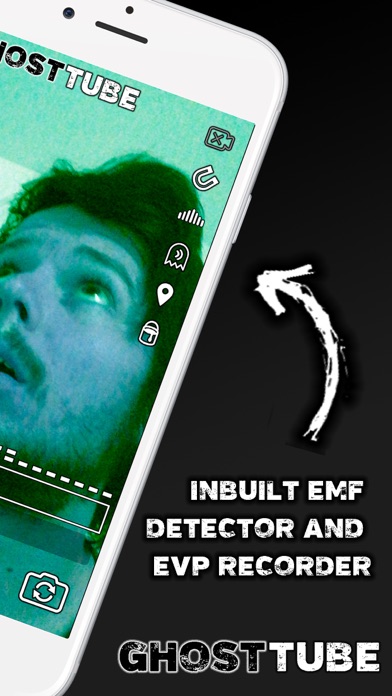 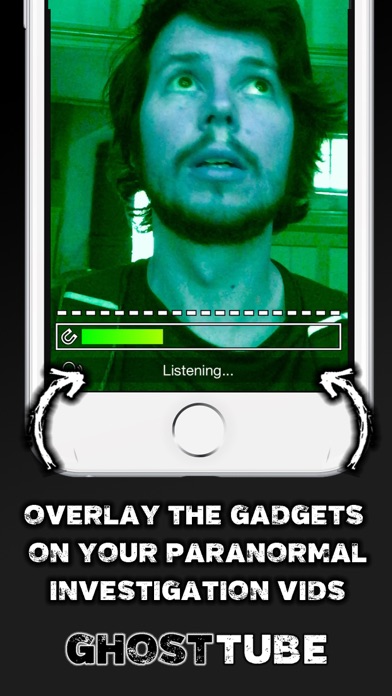 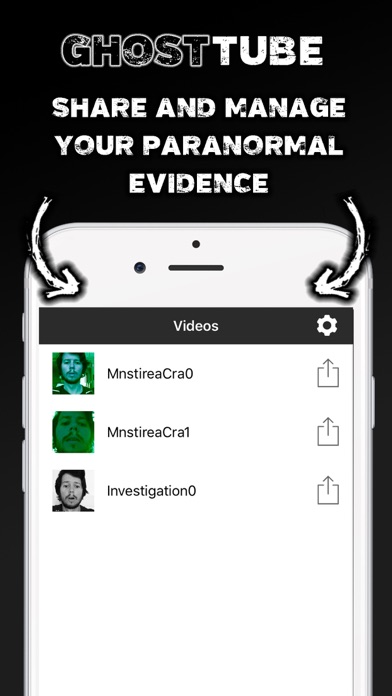 Review: Not sure… Good app, but not sure if it’s real.

By i love rec room

Review: Energy I started feeling energy around my cousin house and downloaded this app, I got surprised it worked

Review: Attachment! Well I had something small on my shoulder, does that mean that I have an attachment?

Review: What I hear in the dark Not sure yet. But the minute I-started it started telling me names… So looks good.