Mighty Party is a turn-based strategy Idle RPG that is an excellent example of combining action, strategy, battle rpg and turn-based roleplaying games. We took the best from different genres to create an amazing experience for you in the world of Massively Online Role-Playing Games. Challenge mobile gamers from all over the world, crush your enemies in battle arenas and rise to the top! We will change the way you think about Battle chess RPG games!

Consider your own offensive and defensive turn-based strategy with thousands of card combinations, because powerful heroes alone can only get you so far. Use your wits, come up with tactics and strategy, use brute force and slay your enemies!

Join other players in guilds and clans to crush opponents and bosses for the most valuable loot and to claim the victory crown of battle chess RPG!


Some Features:
● Challenge other players all over the world of battle chess!
● Join other players in guilds and clans to conquer everyone!
● Level up your hero!
● Gorgeous graphics and a wide range of locations!

● PVP battles in real time!
● You can try to be afk at any given moment - no problem! You can even try to be an AFK Hero in battle arenas! But will you be successful afk player? We don’t know.

Note:
Mighty Party is free to download and play, however, some game items can also be purchased for real money. If you do not want to use this feature, please set up password protection for purchases in the settings of your App store.

A network connection is required.

Support:
Are you having problems? Please contact us via e-mail: [email protected] or in-game by going to Settings > Support.


Daily Gems - is a monthly subscription service that gives the player 50 gems every day. Daily Gems cost 9.99 USD/month (or local equivalent) and will be charged on your iTunes Account after purchase and when the subscription renews monthly.


Subscriptions may be managed by the user and auto-renewal may be turned off by going to the user's Account Settings after purchase. No cancellation of the current subscription is allowed during the active subscription period.

Need help? Use our Mighty Party: Battle Heroes Walkthrough page or sign up and make your contribution today.

The Harvest Festival is coming, and the current update has created a special holiday atmosphere for you! General changes: - Completely updated event window; - Added a new event "Horn of Plenty" that will start on September 10; - Added new epic quests; - Added decorations for the Harvest Festival. Bug fixes: - Fixed a bug with the first purchase reward disappearing; - Fixed incorrect operation of the hero's first skill for Grace of Rockfleet. - Fixed bugs related to the completion of the Mighty Pass; - Fixed issues occurring in the Guild window and during Turf Wars; - Fixed visual errors in Special Offers and Deals; - Fixed errors in the Daily Rewards window.

Mighty Party: Battle Heroes is a free-to-play strategy game developed by Panoramik Games, and is available for download on both iOS and Android devices. The app is compatible with iOS 10.0 or later on the following devices: iPhone 11 Pro, X, Xs, SE, iPhone 8, 7, 6, iPad Pro and iPad Mini.

Click the button or scan the QR code below to download the latest version of Mighty Party: Battle Heroes on iOS. 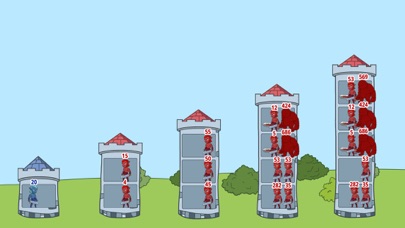 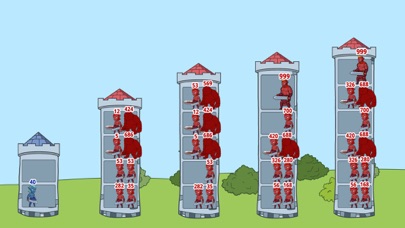 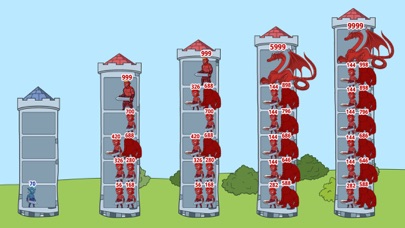 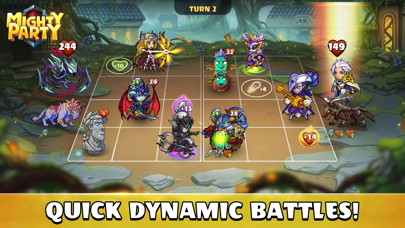 Review: I love this game!! It’s so fun and it’s my favorite game! I would recommend it for kids that know how to...

By i live tgis

By d had set gf

Review: Beat games ever I love it it is so fun, and can not stop playing it thank you