This app lets you explore the world of Unicode glyphs. The languages of the world contain some beautiful letter forms, and Unicode Character Viewer gives you an easy way to search for characters, mark your favourites, and share them with others.
Browse all the fonts in your iOS device, and every glyph supported by each of those fonts.

This app is perfect for finding interesting characters to use in text messages, social media, or within apps. ​​

Now uses the system font picker, so that installed custom fonts are available on iOS 14.

Unicode Character Viewer is an application developed by Fall Day Software Inc and released on iOS. The app is compatible with iOS 13.0 or later on the following devices: iPhone 11 Pro, X, Xs, SE, iPhone 8, 7, 6, iPad Pro and iPad Mini.

Click the button or scan the QR code below to download the latest version of Unicode Character Viewer on iOS. 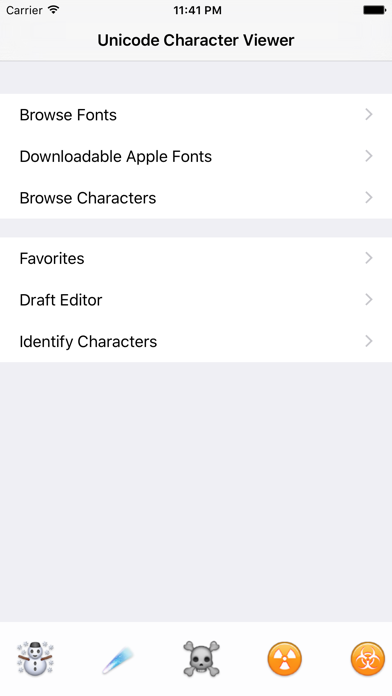 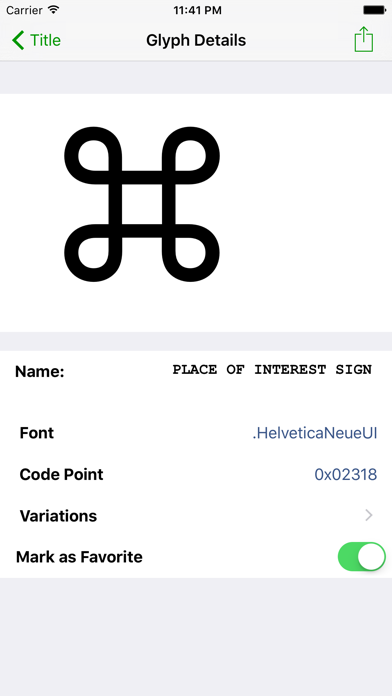 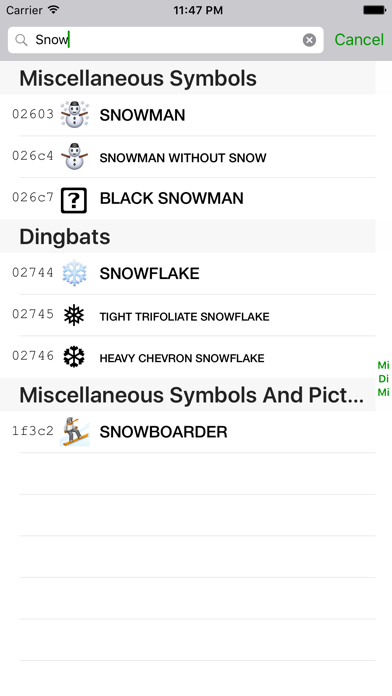 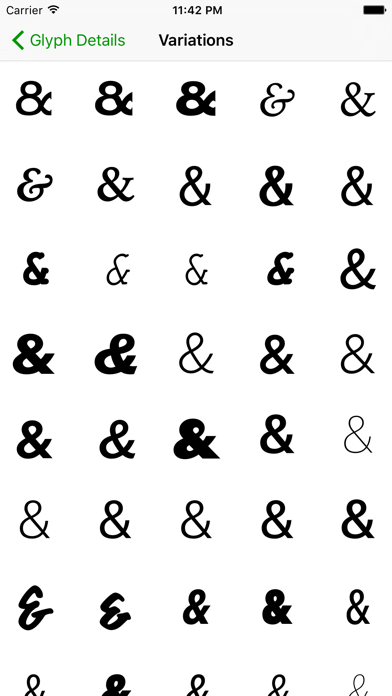 Review: Meh I downloaded this hoping I would be able to copy and paste special font glyphs onto procreate or other apps...