Craft the greatest Heroes in history and save the world! Create new super powers and build your alliance of heroes to face the attacking army of evil robots. The battles will be epic, the enemies are endless, and your heroes are greatest in the world!
An army of alien robots has attacked earth, the people need your help! The invaders are numerous, they demolish buildings with their mighty fighting mechs and wield an vast arsenal of laser weapons. Unleashed on the world, humanity stands no chance against this evil… can you save them from this doom?

Build your laboratory, experiment and create new powers! unlock advanced technology and develop new abilities to use in the war against evil. There are hundreds of powers to discover, will you collect them all?

Even the most powerful super hero can be overwhelmed, out maneuvered, and defeated… You must train your heroes, teach them to use their new powers! Unlock their unique skills and watch them decimate their foes!

Game Features
Craft super heroes - there are hundreds to discover!
Fight as your new heroes - unleash their powers upon the battlefield.
The enemy comes in many different forms - can you defeat their army?
Destroy the enemies leadership - Duke it out in epic Boss fights!
Collect new elements to unlock new super powers.
Build the best hero lab in the world - forge the greatest alliance of heroes ever seen!

Visit https://lionstudios.cc/contact-us/ if have any feedback, need help on beating a level or have any awesome ideas you would like to see in the game!

From the Studio that brought you Mr. Bullet, Happy Glass, Ink Inc and Love Balls!

Need help? Use our Heroes Inc! Walkthrough page or sign up and make your contribution today.

Heroes Inc! is a free-to-play, puzzle and action game developed by SRG Studios Corp, and is available for download on both iOS and Android devices. The app is compatible with iOS 10.0 or later on the following devices: iPhone 11 Pro, X, Xs, SE, iPhone 8, 7, 6, iPad Pro and iPad Mini.

Click the button or scan the QR code below to download the latest version of Heroes Inc! on iOS. 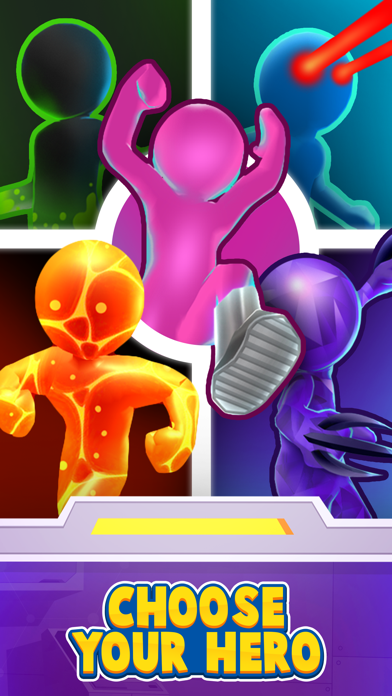 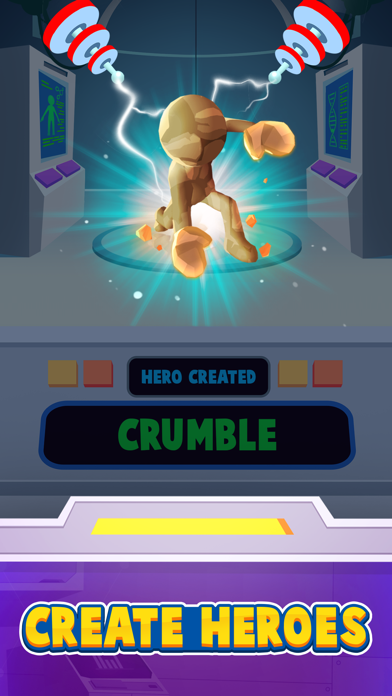 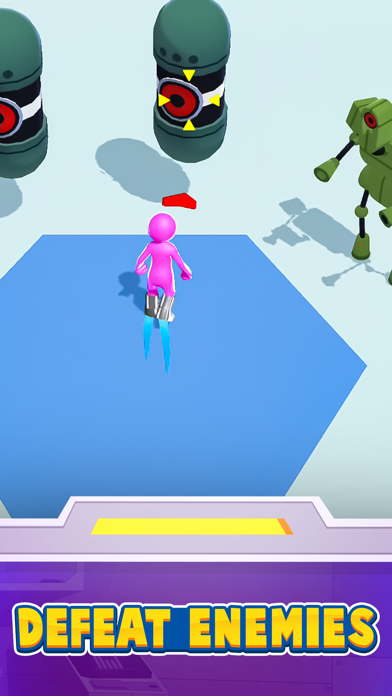 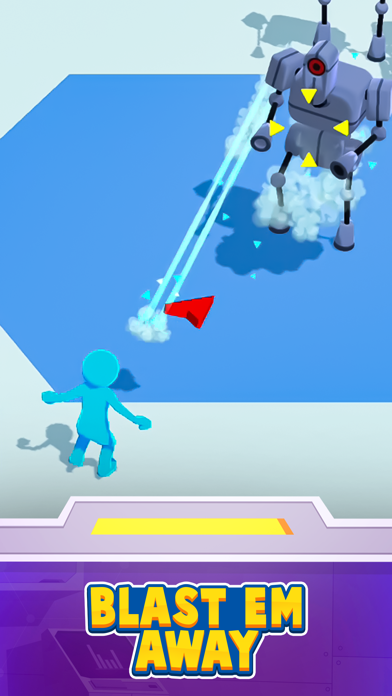 Review: Glitches It is a fun game but I tried to upgrade my hero’s and I couldn’t so it would...

Review: Problem Fun game but I encountered an issue. When I got to the volcano hq it wouldn’t let me progress...

Review: Too many adds 👿 There’s too many adds.I’m trying to play but, it sends me into in add.Sorry