The flickering neon under the night, not only has the bright night life, but also buried countless darkness. In the past month, many children have disappeared mysteriously. This series of bizarre disappearances seems to be inextricably linked to the amusement park that has been deserted for many years ...
But what really scares people is the mysterious rumors that immediately followed the first detective agency's announcement to abandon the investigation, and it made everyone uneasy ... Is this a murderer or an evil spirit as rumored cause trouble?

A rookie detective who has just graduated from a police academy has received an urgent order from a superior. They must detect the case within 2 weeks and find the missing child.

What's the secret of the abandoned amusement park? Can they complete the task and save the missing child?

Need help? Use our Park Escape Walkthrough page or sign up and make your contribution today.

Park Escape - Room Escape Game is a free-to-play, puzzle and word game developed by PapaBox, and is available for download on both iOS and Android devices. The app is compatible with iOS 9.0 or later on the following devices: iPhone 11 Pro, X, Xs, SE, iPhone 8, 7, 6, iPad Pro and iPad Mini.

Click the button or scan the QR code below to download the latest version of Park Escape on iOS. 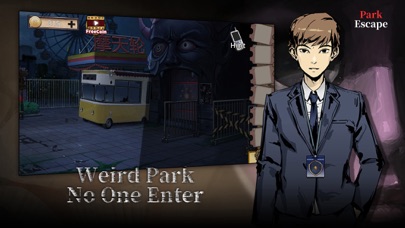 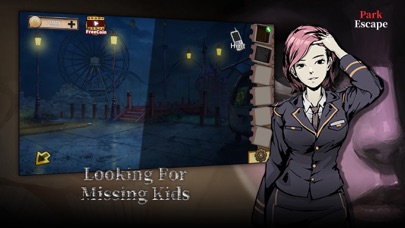 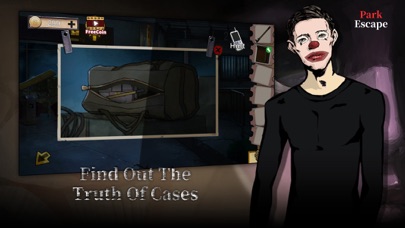 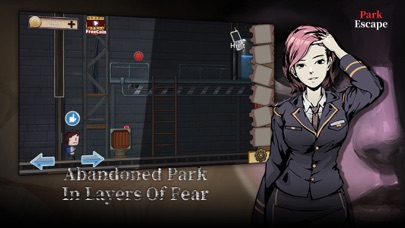 Review: Great Game! Super fun. Decent puzzles and story, especially for a free game. Only thing is when I exit and go back...

Review: 5 star Great Game highly recommend, it is a tad bit confusing but you can easily watch videos to get coins for...

Review: Just my opinion So far I like the game I do think you guys should at least start us out with 5 or 10 coins...