A square next to a circle? A red triangle on the left? One of each color? There’s a secret rule to determine which sequences of 3 colored shapes are allowed and which are not. Using your powers of inductive logic, you must predict whether each new sequence fits. Collect evidence, adjust your predictions, and guess the rule–it’s a lot like the scientific method!
Guess the Rule is easy to learn but difficult to master. Start with simple rules, but if you want to spice things up, try double rules joined by “and” or “or”. You’ll find endless challenges, some of which are absolutely diabolical!

Play alone or with friends! Compete for daily high scores, or see who can guess the rule fastest in a pass-and-play match.

Need help? Use our Guess the Rule: Logic Puzzles Walkthrough page or sign up and make your contribution today.

About Guess the Rule: Logic Puzzles

Guess the Rule: Logic Puzzles is a board game developed by James Senter, and is available for download on both iOS and Android devices. The app is compatible with iOS 12.0 or later on the following devices: iPhone 11 Pro, X, Xs, SE, iPhone 8, 7, 6, iPad Pro and iPad Mini.

Click the button or scan the QR code below to download the latest version of Guess the Rule: Logic Puzzles on iOS. 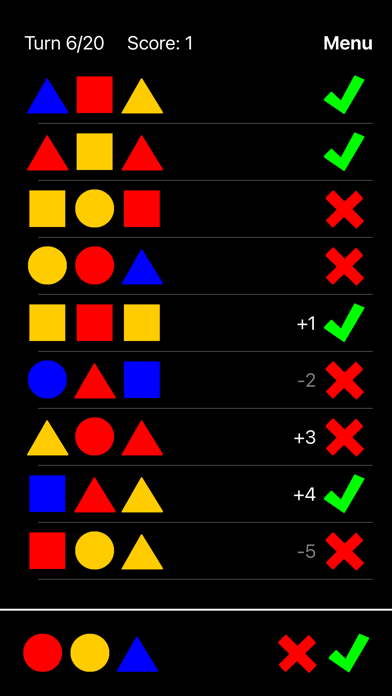 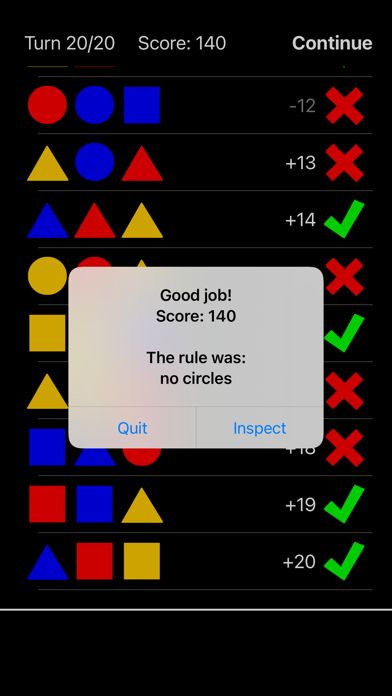 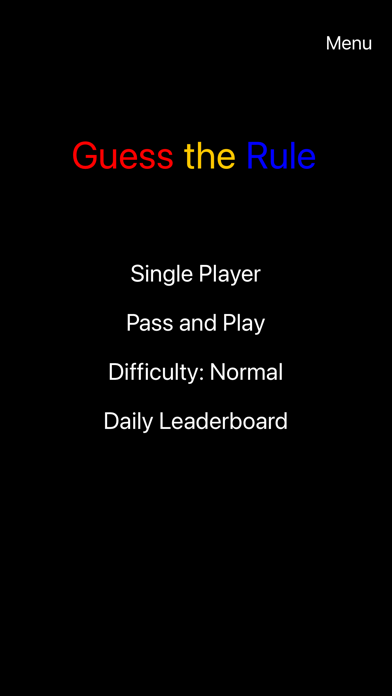 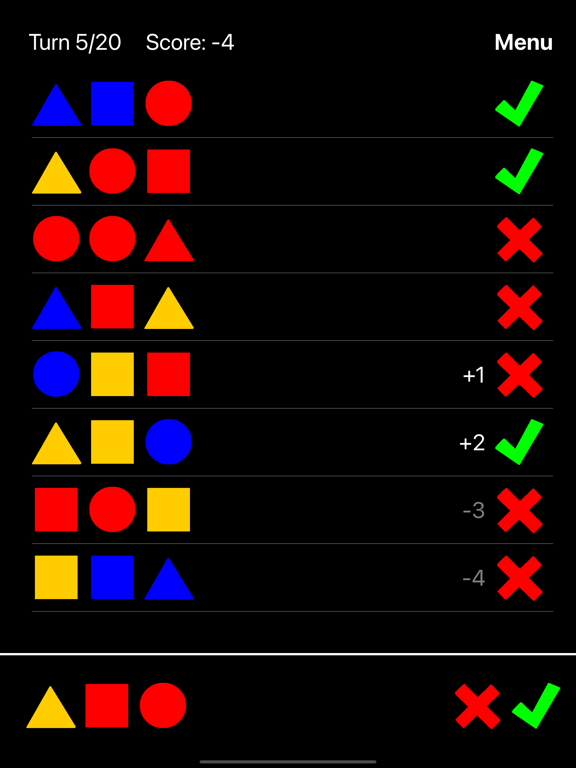