Everyone loves their bugs! Battle scorpions against ants, ants versus beetles, giant preying mantis taking on a host of foes and much more.
Take control of detailed attacks with precise troop placement or plan at a higher level and let the default route finding and engagement happen automatically.

This app features the latest high end rendering and advanced AI, a variety of environments, and polished user interface controls. A delight to play at all age and skill levels.

Need help? Use our Bug Battle 3D Walkthrough page or sign up and make your contribution today.

This app has been updated by Apple to use the latest Apple signing certificate. A number of textures have been upgraded and some polish added to user interface controls.

Bug Battle 3D is a racing game developed by Donald Nelson, and is available for download on both iOS and Android devices. The app is compatible with iOS 6.0 or later on the following devices: iPhone 11 Pro, X, Xs, SE, iPhone 8, 7, 6, iPad Pro and iPad Mini.

Click the button or scan the QR code below to download the latest version of Bug Battle 3D on iOS. 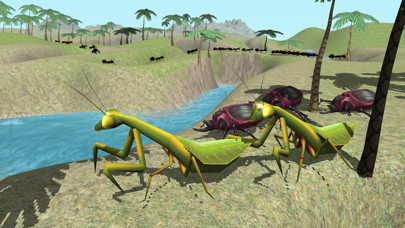 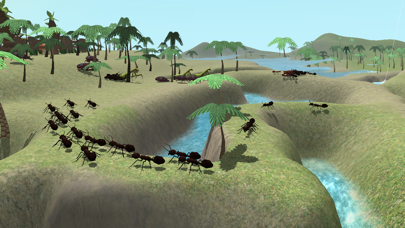 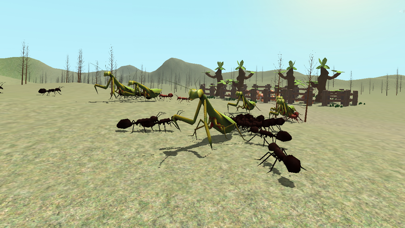 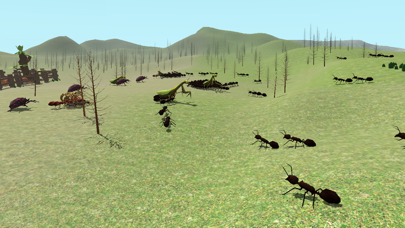