Fan Controlled Football makes fantasy a reality. Elite athletes playing high level football in the first truly interactive league where fans help set the rules, draft the players and call the plays in real time.
Each team is built around an awesome group of Team Owners who help guide their squad's fans in making the right picks for their team on the road to the championship - including:

Download the app, join your team and start calling the shots!

Make the right picks to earn FANiQ which will lets you unlock extra power that you can use to help drive your team to the championship.

FCF fans have already named their teams, designed their logos and set key league rules. We take the field for our first season on Feb 13, 2021 - so get in the game now to start building your FanIQ on the road to the title.

Fan Controlled Football is an application developed by Project Franchise Holdings, Inc and released on iOS. The app is compatible with iOS 12.0 or later on the following devices: iPhone 11 Pro, X, Xs, SE, iPhone 8, 7, 6, iPad Pro and iPad Mini.

Click the button or scan the QR code below to download the latest version of Fan Controlled Football on iOS. 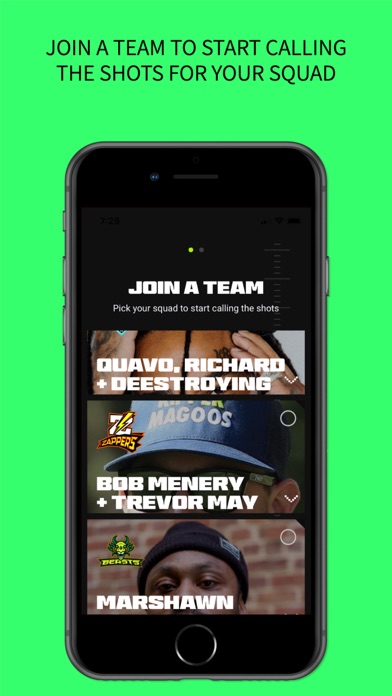 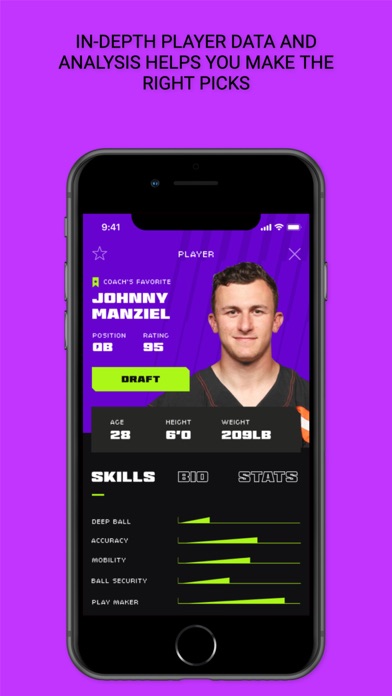 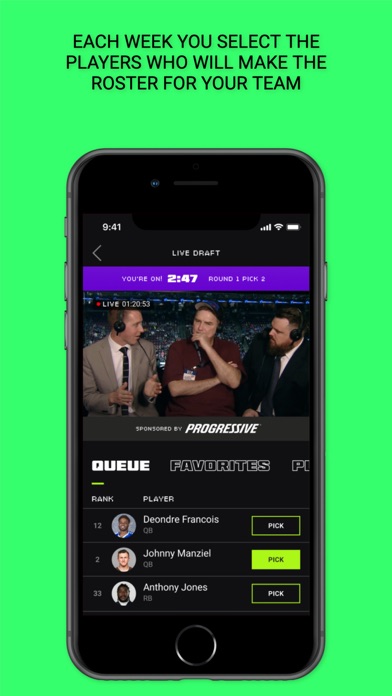 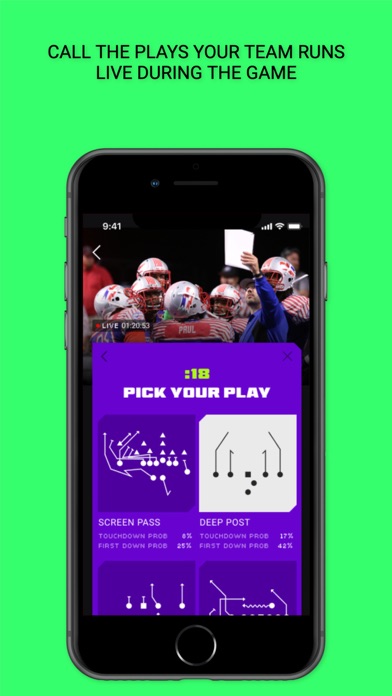 Review: New type of football is upon us!!! This app is wonderful and concept is great! I cannot wait for version 2.

Review: The future This is the beginning of the new sports era

Review: Great start This league is awesome! The young and old alike, the talent is here. Can we get a krakens team? Will...

Review: BEAT LEAGUE EVER If your gonna join Join the zappers # Zap Up