Ragdoll Physics Playground Pro Edition is the ultimate 2D physics sandbox with freeform building and sharing of creations.
* The Pro Edition unlocks all the content of the free version such as Physics Powers and the Advanced Physics menu, let your creativity unleash!
* Choose from hundreds of different objects to experiment with including the new Air and Land Assault Drones.
* Ragdolls, animals, vehicles, weapons, joints and more!
* Includes all the additional content unlocked, such as the Physics Weapons, Snow Pack and Desert Pack.
* Test your skills with a variety of drivable 2D physics vehicles such as a Monster Truck, School Bus, Attack Helicopter, Jetpack and more.
* Change dozens of 2D physics properties to make objects behave in different ways.
* Draw freeform shapes and add special properties to them.
* Three different biomes with a landscape editor and a random landscape generator
* Download user created Playgrounds and share your creations with other users from all versions of Ragdoll Physics Playground.
* Easy interface built specifically for mobile touch screens.
* Earn medals playing Challenges like races and Ragdoll Golf, then edit the levels in the Playground mode.
* Go behind the scenes and access the Advanced Physics menu to change and experiment with physics simulation properties.
* Unlock and wield destructive Physics Powers such as Gravity Nova and Whirlwind.

Need help? Use our Ragdoll Physics Playground Pro Walkthrough page or sign up and make your contribution today.

Ragdoll Physics Playground Pro is an action game developed by Tim Do, and is available for download on both iOS and Android devices. The app is compatible with iOS 10.0 or later on the following devices: iPhone 11 Pro, X, Xs, SE, iPhone 8, 7, 6, iPad Pro and iPad Mini.

Click the button or scan the QR code below to download the latest version of Ragdoll Physics Playground Pro on iOS. 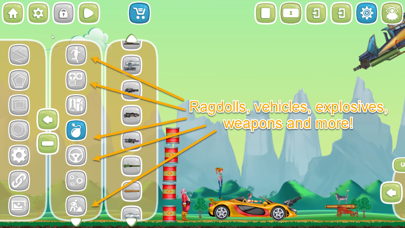 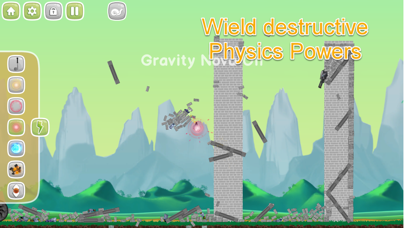 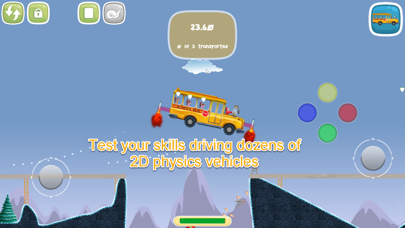 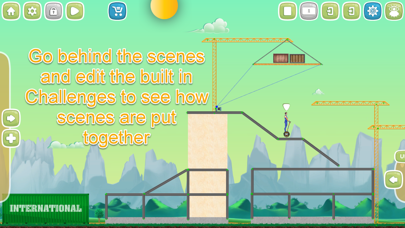