The game begins with the main character, a cat, who embarks to Rain City to find his sister. The story is both bizarre and exciting making players get lost in a mushroom field, search for a secret passage, and run experiments in a laboratory. The reason rain continues in Rain City is uncovered when players find his missing sister...
Players control the main character to look for his sister in the city. The story moves along while meeting various characters, gathering information, solving puzzles, and clearing minigames. There are elements that test skills including memory and observation, and the many items that appear add to its appeal to the game.

The picture book-like graphics and story about animals who live like humans will draw you in to the world of Rain City.

Need help? Use our Rain City Walkthrough page or sign up and make your contribution today.

Rain City is an application developed by COTTONGAME Network Technology Co., and released on iOS. The app is compatible with iOS 9.1 or later on the following devices: iPhone 11 Pro, X, Xs, SE, iPhone 8, 7, 6, iPad Pro and iPad Mini.

Click the button or scan the QR code below to download the latest version of Rain City on iOS. 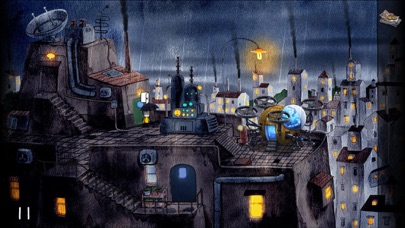 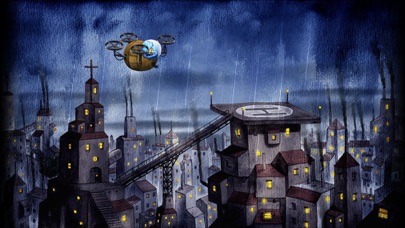 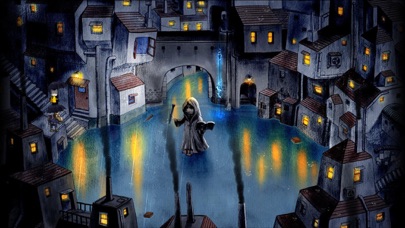 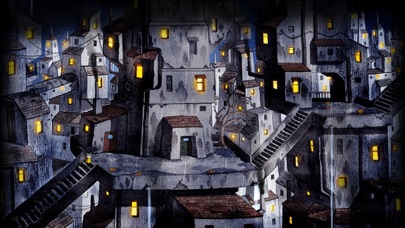 Review: One of the best yet Great hand-drawn point and click, up there with the Isoland series. Sweet and funny.

Review: Arcade game is very annoying I like the game but cannot get past the arcade game -it is getting on my nerves.. There should beba...

Review: Dang arcade games That arcade game with the spaceship in the rabbit room? No thank you! Please add a skip button to arcade...