Modern Battle Tanks spearhead the assault, Attack Subs prowl the oceans for lone Carriers, Ace Pilots dominate the skies with Stealth Fighters… while your hand reaches for the Nuclear Launch Button. In Conflict of Nations: World War 3 you control the course of history on a global scale!
Take control of one of the mightiest nations of the world and face the looming threat of World War 3. Conquer resources, forge alliances and strengthen your economy. Research devastating weapons of mass destruction and become the dominating superpower on the planet.

Intelligent alliances or ruthless expansion, stealth warfare or nuclear devastation? The choice is yours: The nation’s military power is awaiting your command - 24 hours a day, 7 days a week. Are you ready to take control?

For fans of realistic grand-strategy games, Conflict of Nations offers a gigantic playing field, a multitude of military units, and infinite paths to success. Jump into a match, plan your strategy, and lead your troops to victory in the days and weeks ahead. Rank up and claim your place among the best players in this addicting WW3 game.

Join the race for the best strategy players on the planet! Jump right into World War 3, and test yourself in real time against human players across geopolitical maps of the modern world!

Enjoy Conflict of Nations? Learn more about the game and share your experience with the growing community:

Conflict of Nations: World War 3 is free to download and play. Some game items can also be purchased for real money.

Need help? Use our Conflict of Nations: WW3 Walkthrough page or sign up and make your contribution today.

Conflict of Nations: WW3 is a free-to-play, simulation and strategy game developed by Bytro Labs GmbH and is available for download on both iOS and Android devices. The app is compatible with iOS 13.0 or later on the following devices: iPhone 13, 12 Pro, X, SE, iPhone 8, 6, iPad Pro, and iPad Mini.

Click the button or scan the QR code below to download the latest version of the Conflict of Nations: WW3 app on iOS. 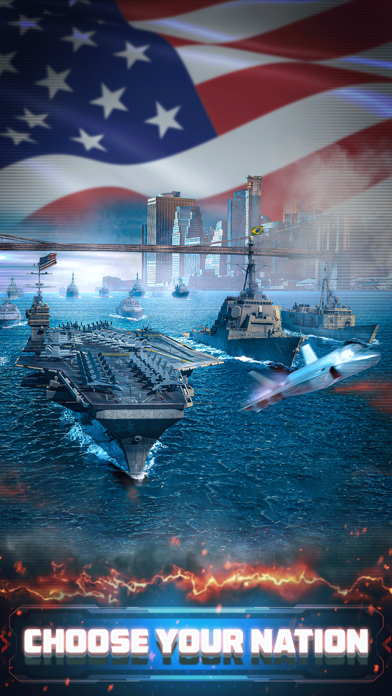 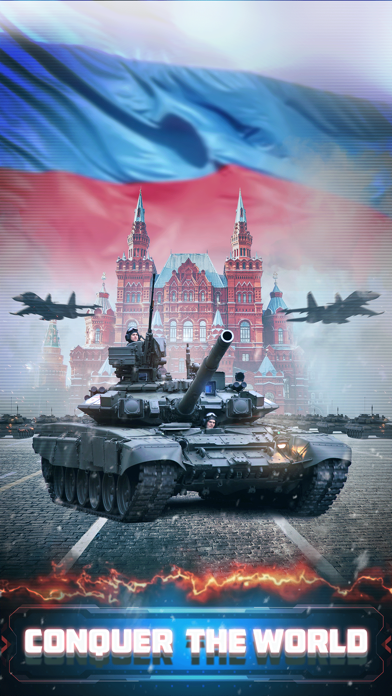 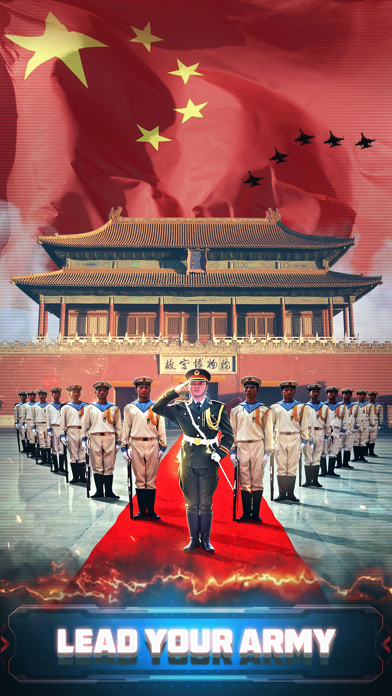 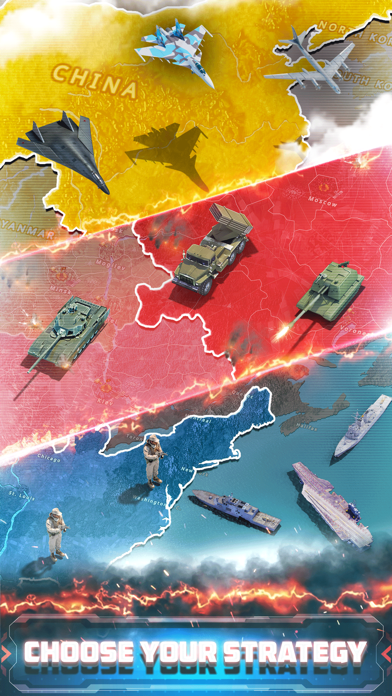 Review: Great game I love this game, the only problem would be that I would have to wait for thing, for example, waiting...

Review: Good game but is long The gameplay is amazing and is very realistic, but almost to realistic where it takes forever to finish one thing....

By nate is a gamer

Review: The game Ok it’s a great game but when I’m in the navy section I see all the ships except...

Review: Mostly good Great game, but the fact that you have to pay to have multiple building queue’s is kind of annoying...