Only one thing can protect you from legions of exploding cats: Vocabulary!
Kitty Letter is a head-to-head competitive word game where the best linguist wins. Unscramble words using your enchanted language vortex from the multiverse of infinite vocabularinities, collect power-ups from dysenteric deer, and stop your crazy cat-collecting neighbor from destroying your house!

KEY FEATURES:
- Play with strangers or with friends in 1v1 online games!
- Extensive single player campaign featuring an all-new story by The Oatmeal.
- No collecting cards, coins, or leveling up anything. Just play the game.
- Earn or buy completely powerless cosmetics if you really want!

Need help? Use our Kitty Letter Walkthrough page or sign up and make your contribution today.

* Earn ranks and status in multiplayer games! Each level comes with its own adorable mascot badge. * Improved saving for player progression and profile

Kitty Letter is a free-to-play word game developed by Exploding Kittens, and is available for download on both iOS and Android devices. The app is compatible with iOS 10.0 or later on the following devices: iPhone 11 Pro, X, Xs, SE, iPhone 8, 7, 6, iPad Pro and iPad Mini.

Click the button or scan the QR code below to download the latest version of Kitty Letter on iOS. 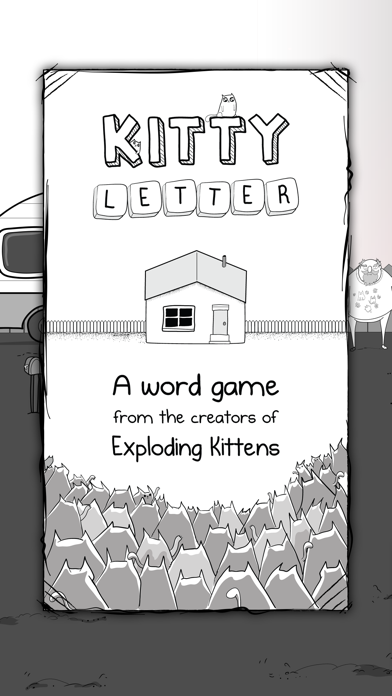 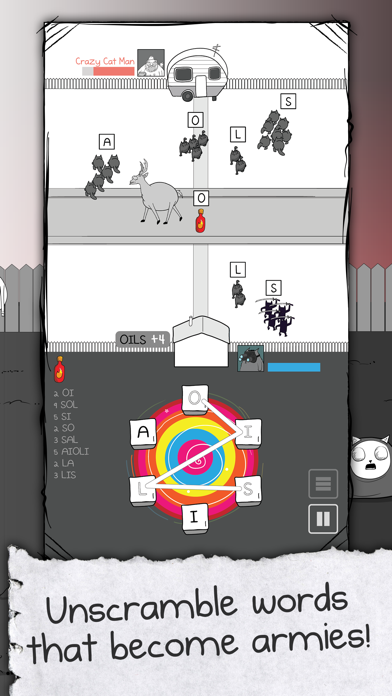 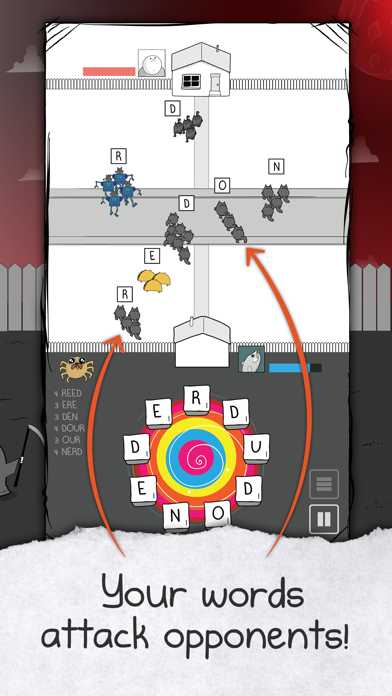 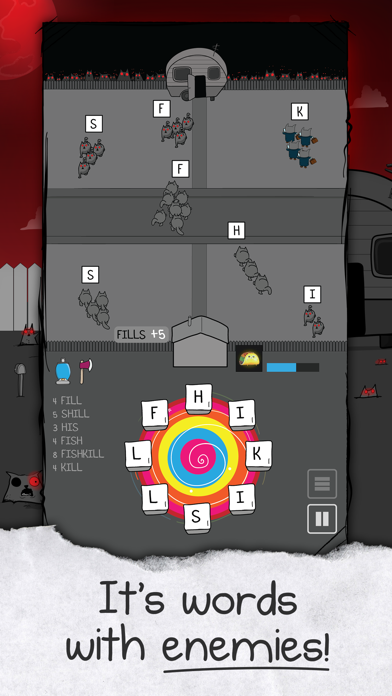 Review: Last update wiped out history The last update does seem to have fixed a bunch of bugs, but it wiped out all my history.

Review: Awesome game This game is so awesome. 10/10 you should totally download. I always win. Awesome overall amazing.

Review: Perfect I usually don’t like these word games but the fact where you can make a cat army by just...