Need help? Use our Flying Formula Robot War Walkthrough page or sign up and make your contribution today.

Flying Formula Robot War is a free-to-play, racing and strategy game developed by HITBOX GAMES, and is available for download on both iOS and Android devices. The app is compatible with iOS 9.0 or later on the following devices: iPhone 11 Pro, X, Xs, SE, iPhone 8, 7, 6, iPad Pro and iPad Mini. 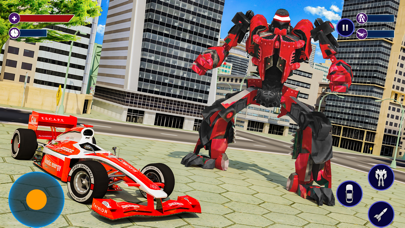 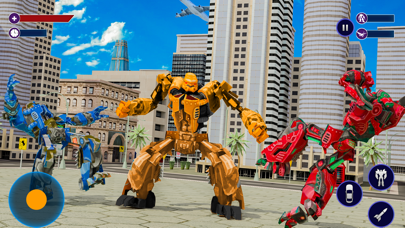 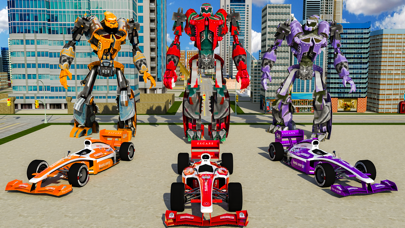 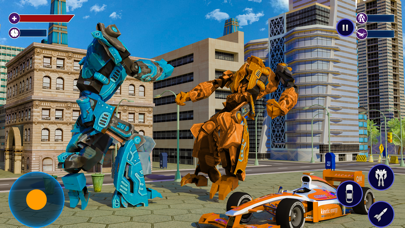