We tried to make the exact clone of this fantastic game with its marvellous atmosphere in every possible aspect of the original game (sounds, graphics, gameplay, scoring, etc.) and added few touches here and there, like adding GameCenter for online scores.

Need help? Use our River Raid Original Walkthrough page or sign up and make your contribution today.

This app has been updated by Apple to display the Apple Watch app icon. add help to save you Multiplayer game best performance Fantasy mode nice graphincs

River Raid Original is an action game developed by mohsen majidirad, and is available for download on both iOS and Android devices. The app is compatible with iOS 6.0 or later on the following devices: iPhone 11 Pro, X, Xs, SE, iPhone 8, 7, 6, iPad Pro and iPad Mini.

Click the button or scan the QR code below to download the latest version of River Raid Original on iOS. 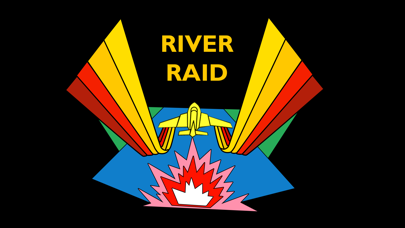 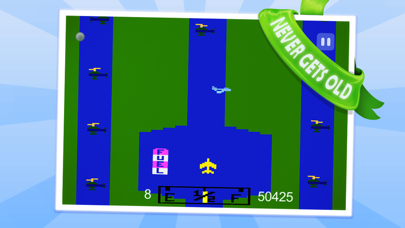 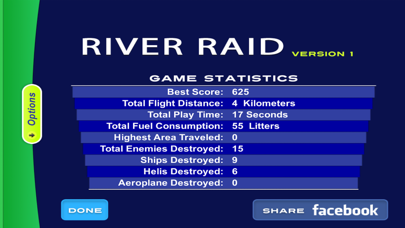 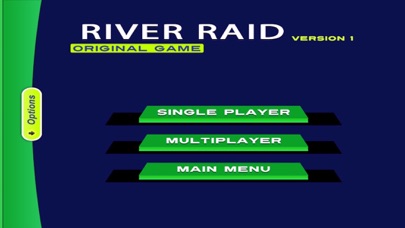 Review: River Raid Just exactly how I remember it on the old Atari. So much fun to play this game. Thanks for bringing...

Review: Wonderful Loved playing this game on Atari!!! Thanks for bringing this to iOS

Review: Best River Raid on AppStore!! Thank you so much for bringing back my memories...

Review: Awesome Awesome game. The ones who knows from Atari will think the same! Perfect!!!