Prizefighters returns to the ring to take on all challengers as the best boxing game on the Play Store! Career mode is now deeper, bigger, and badder than ever. Start as an amateur and then train, spar, and climb the rankings to become a champion. But once you're the champ it doesn't end there, it only gets tougher. Between fights you'll have to manage your physical condition and inevitable decline from age. Keep an eye on young up and coming stars that was once just like you, hungry for recognition. Can you continue holding on to the title to become the greatest of all time?
Features
- Exciting retro inspired boxing action featuring jabs, hooks, and uppercuts.
- Create an amateur fighter and begin your legacy in the Road to Victory.
- Schedule your own fights, train your boxer, and unlock new skills and abilities.
- Simulate or spectate other fights around the league.
- Become the Champion and defend your title to become the Greatest of All Time.
- When you're ready to retire, start a new career with a new fighter in the same league against old rivals.

Premium Edition
- Manage your own stable of fighters in Boxing Gym Manager mode.
- Book fights and run tournaments for up to 64 fighters in Be the Promoter mode.
- Fully customize weight classes, gyms, rings, and fighters.
- Import and export custom leagues and fighters created by the community.
- Ten save slots for simultaneous career modes.

Need help? Use our Prizefighters 2 Walkthrough page or sign up and make your contribution today.

Prizefighters 2 is a free-to-play, sports and action game developed by Koality Game LLC, and is available for download on both iOS and Android devices. The app is compatible with iOS 12.0 or later on the following devices: iPhone 11 Pro, X, Xs, SE, iPhone 8, 7, 6, iPad Pro and iPad Mini.

Click the button or scan the QR code below to download the latest version of Prizefighters 2 on iOS. 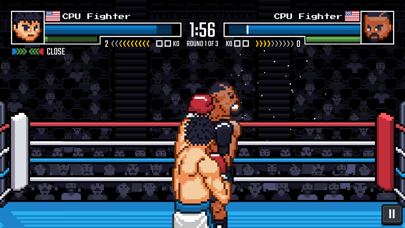 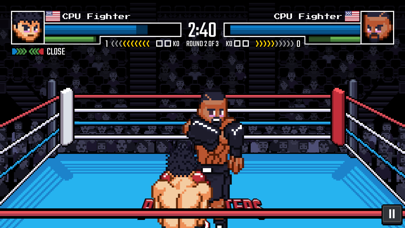 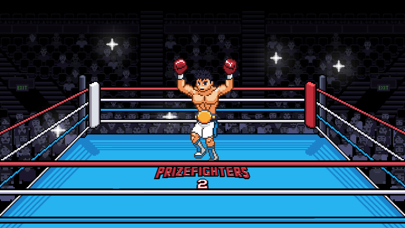 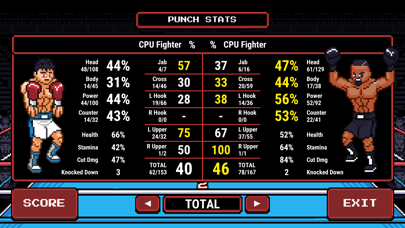 Review: Love it It’s a perfect game with brutal knockouts and simple controls I love this game no flaws or anything!

By Lewis what so my name lewis

Review: Right hand glitch I like it but there’s a glitch or something where I can’t block anymore or throw any rights....

Review: Fix When I was playing I won 4 games then I started losing when I realized that is was taking half of...