— [July 30, Version "Soaring Strike" is coming online]—The feud continues between Death's Legion that serves the Empire, and the White Knights with their faith in White Promise. The long struggles of war expand in Gaia Galaxy as the two factions clash their steel. It seemed that as Death's Legion continued to lose ground, the struggle was coming to a close...However, when the Wings of Plunder soared across the sky, they've finally arrived. The Aces of Death's Legion now are prepared to turn the tide! Take the war planes, enter the world of future, and conquer the land and air!

AirLand Battle!
Real wars are not limited to the land. The endless sky is another decisive battlefield. Long ago, the aerial warriors were instrumental in battles, turning both land and air into vital battlegrounds. The flying beasts dived bombed as the earthbound forces shielded. Let the blood boil! Let the whole realm become the chessboard of war! Land and air, who will rule them all?

You Are the Flying Ace!
You are a pilot for the Empire. Fly the fighters through the flames of war, battle in the sky and assault the ground! Use skillful maneuvers to avoid enemy fire in a dogfight, take an advantageous position, and fire back with full force! You will decide who controls the air! You will decide who wins the battles! You will suppress the enemies on land! Break them, for you are the Ace of the Skies!

Modify ARMS with Futuristic Weapons!
Upgrade to Futuretech and make an exclusive fighter of legend! Burn through the sky with your exhaust flame. Equip "Hawk-eagle" Wings for continuous propulsion, "Bumblebee" Rotor for extra power, and "Hunt" Seeker Missiles to destroy enemy fighters in AA combat! Modify your Hyperspace Laser Cannon and neutralize ground targets from the air with one charged shot! Improvise, adapt, overcome!

Charge to the death! Red vs. Blue!
Team Death Match mode, "ARMS Hunt" has arrived! Moreover, play with 200 Load on "Fierce Struggle Hunting Ground". The lost "Ruins Island" of an advanced civilization and the junk resource factory "Hope Mining" are now in the middle of a new interstellar conflict! Make a team of fight and fight the enemy team in an epic battle at the no-man's land. Suppress enemy ground forces with your airpower, or charge through their ranks with deadly ARMS on the ground...Who will achieve the required kill count first in this metal grinder? Remember, a winner must rip through enemy defensive lines without fear!

Get Official Recognition as ARMS of the Elite!
Worried about not having powerful weapon Modules or ARMS in your garage? Turn into an elite with "Elite ARMS" in "ARMS Hunt" Mode. Choose a machine that has proven its worth from system recommendations, ride the ARMS of legend, and start your very own epic battle!

Need help? Use our Astracraft Walkthrough page or sign up and make your contribution today.

Astracraft is a free-to-play, adventure and action game developed by NetEase Games, and is available for download on both iOS and Android devices. The app is compatible with iOS 8.0 or later on the following devices: iPhone 11 Pro, X, Xs, SE, iPhone 8, 7, 6, iPad Pro and iPad Mini.

Click the button or scan the QR code below to download the latest version of Astracraft on iOS. 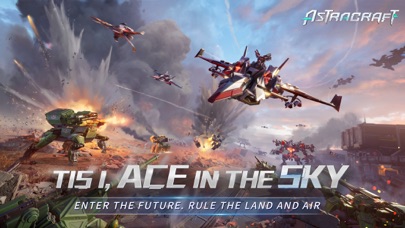 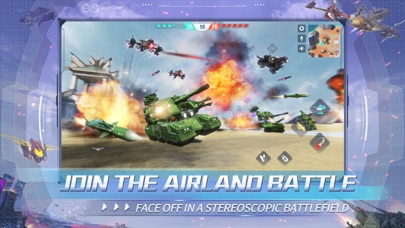 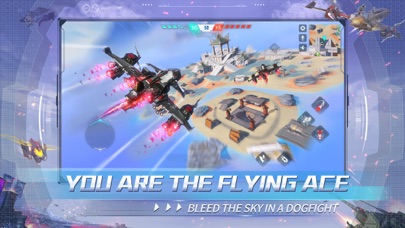 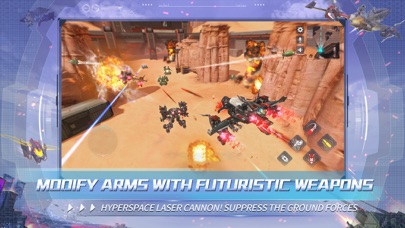 Review: Great game but something’s bothering me… So in infinite arena it’s not actually infinite because each Match is only 30 minutes long. Can you please make...

Review: Very good game Games amazing but can someone please tell me why they deleted the propeller?games still super great tho

Review: Pls Can you add a google login method.

Review: More parts So I’m just saying that I like the legs but can we get arms I have a idea we’...