Pendylum Catchphrase is the classic party game on your mobile device! Up to eight teams can join a game, each team taking turns to describe the Catchphrase to the other members of their team without using the Catchphrase itself! The overall winner is the team who guesses the most Catchphrases. You can also add your own custom Catchphrases to the game!

Select the decks you wish to play with, then enter the names of your teams. For each turn, a player from each team must describe the Catchphrase to the other members of their team, before pressing the correct answer button and passing the game over to the next team. If a team member accidentally uses any part of the Catchphrase, they must press the incorrect answer button. A leaderboard is shown at the end of each round, and at the end of the game.

* Hundreds of Catchphrases included!
* Play with up to eight teams!
* Randomize the play order!
* Add your own custom Catchphrases!
* Colorful cartoon graphics!
* Intuitive touch-screen controls!
* Suitable for players of all ages!
* Play offline - no Wifi or data required!

Need help? Use our Pendylum Catchphrase Walkthrough page or sign up and make your contribution today.

Pendylum Catchphrase is a word game developed by PENDYLUM INC, and is available for download on both iOS and Android devices. The app is compatible with iOS 9.0 or later on the following devices: iPhone 11 Pro, X, Xs, SE, iPhone 8, 7, 6, iPad Pro and iPad Mini. 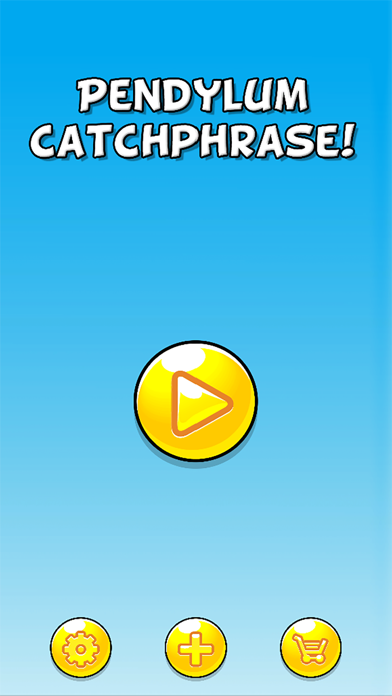 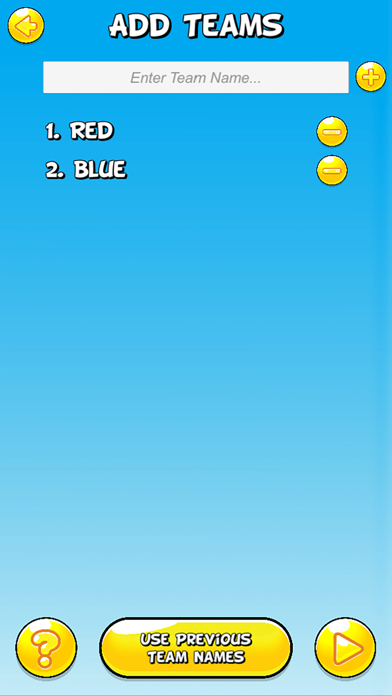 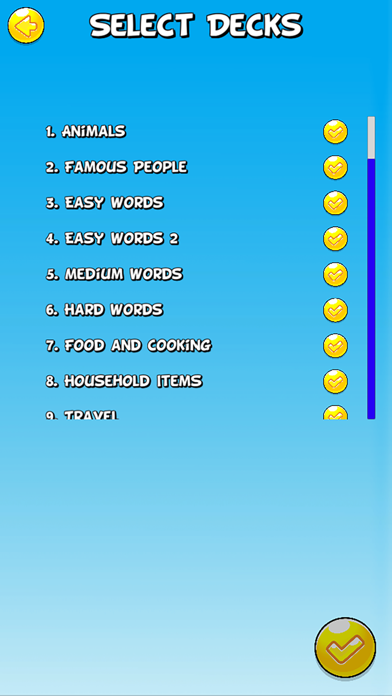